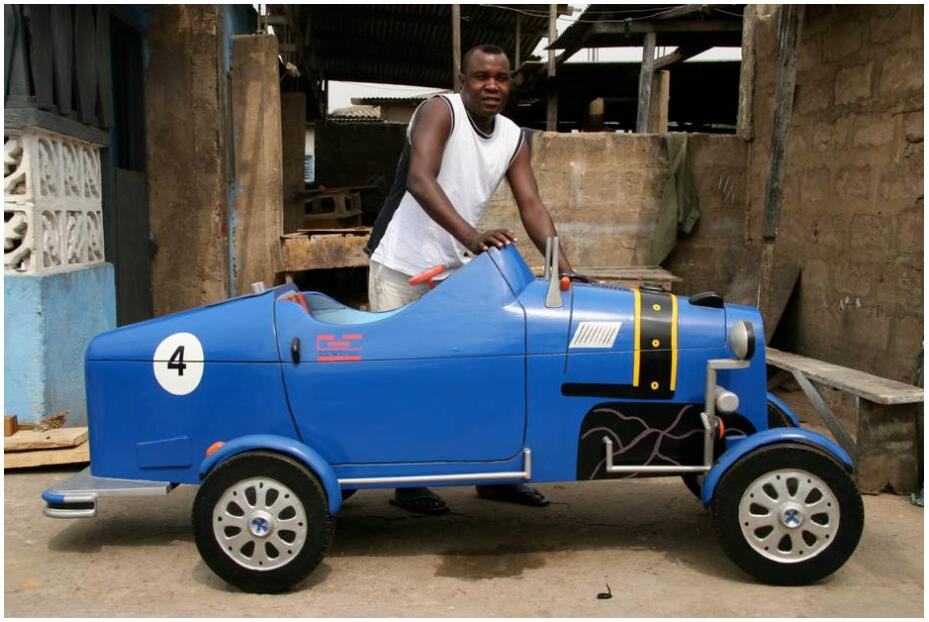 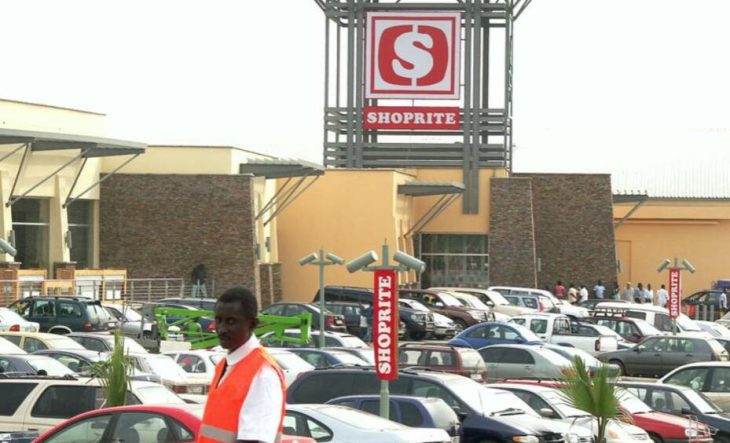 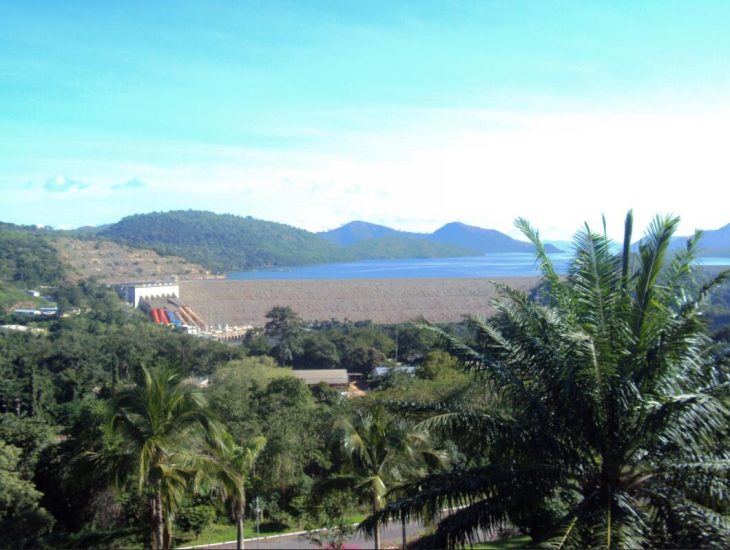 The general price level in Ghana has risen steadily for years. This is especially true of the now tense housing market in the southern parts of the country, especially for the metropolitan areas of Accra and Kumasi, and since the oil production especially for the Sekondi-Takoradi area. As is common in most African countries, rents in Ghana have to be paid in hard currency one to two years in advance. Hotel prices are also in the upscale segment, and the large number of larger hotels from international chains indicates the generally positive business climate. A stable political environment and sustained economic growth are also reflected in the shopping malls reflect that emerged in recent years and offer food of all kinds as well as high-end consumer goods. Nevertheless, it is recommended to do a little bit of Ghanaian cuisine. Beyond the simple kiosks on the roadside, there are a multitude of small restaurants that the aspiring middle class visits, especially for lunch, and that also have something to offer the European palate. In Ghana, unlike in Nigeria, there is no shortage of petrol or fuel.

The financial system is now relatively well developed and the use of major credit cards is problem-free. Nevertheless, cash continues to play a central role in Ghana, as in the rest of Africa. In all larger cities the official exchange offices ‘FOREX offices’, easily recognizable in the street scene, operate the day-to-day business, and the exchange rates there, which are set anew every day, are usually cheaper than in the banks, and the change procedure is uncomplicated and quick. Foreigners who are staying in the country for a longer period of time for professional reasons should check which bank has cooperative relationships with Ghanaian financial institutions in order to be able to make money transfers without any problems. Otherwise there would only be the costly procedure of transfers with well-known companies such as Western Union or MoneyGram.

Information and communication technology is very advanced in Ghana and the network coverage of the mobile phone providers is quite high. Prepaid cards from local providers are available everywhere. Internet cafes are standard in all cities, although the bandwidths are very different. At the end of December 2015, the subsidiary of the South African MTN group received a G4 / LTE license, which has greatly improved Internet use. 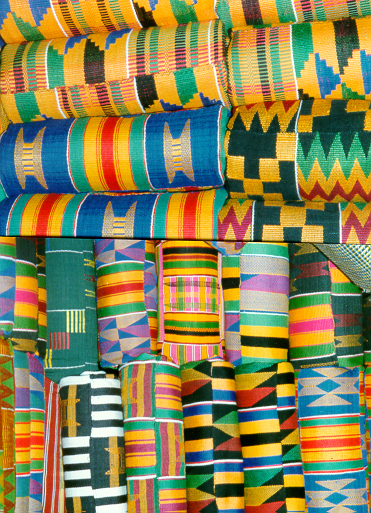 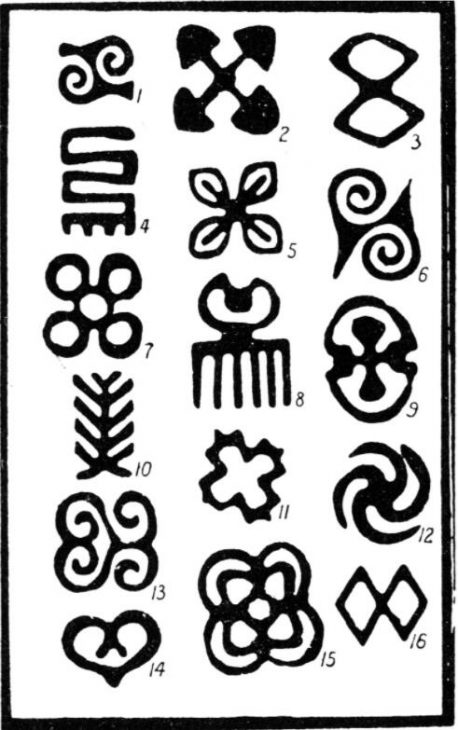 For most Ghanaians, art and culture are closely linked to the bright, shimmering colors of the Kente weaving mill, the once mysterious symbols of the Adinkra, which have now also found their way into the aesthetics of upscale consumer goods, and of course with highlife. This style of music spread over large parts of West Africa. Nevertheless, modern Ghanaian art such as El Anatsui and Ablade Gloverembody, not necessarily located in Ghana, one of 16 countries located in Western Africa according to allcountrylist. They are abstract and at the same time reflect the global notion of forms and colors that transcend borders and cultures, which is also widespread in Africa. It is true that Anatsui had shifted the focus of his life and work to Nigeria early on, where in the late 1960’s there was a spectacular development in visual arts and theater in Oshogbo and Nsukka. But Anatsui received his artistic training at the University of Kumasi. Glover had also worked there as a young artist and lecturer. He opened his first gallery, GLO ART GALLERY, in 1968. The successes were still very modest, as Glover mostly stayed overseas. So the project ended after just a few years.Artists Alliance Gallery, located in Omanye House La on the ocean beach in southern Accra. The Foundation of Contemporary Art-Ghana gives an overview of contemporary Ghanaian artists. The National Commission on Culture and the International Council of Museums also provide useful information on culture, traditional and modern art and festivals. The scientific information portal for the Africa studies Africa, which offers Internet addresses, full-text documents, monographs and more, is an excellent treasure trove. Although Ghanaian literature is not as well known and successful internationally as Nigerian or Kenyan, Ghanaian authors also publish Short stories, poems and novels. 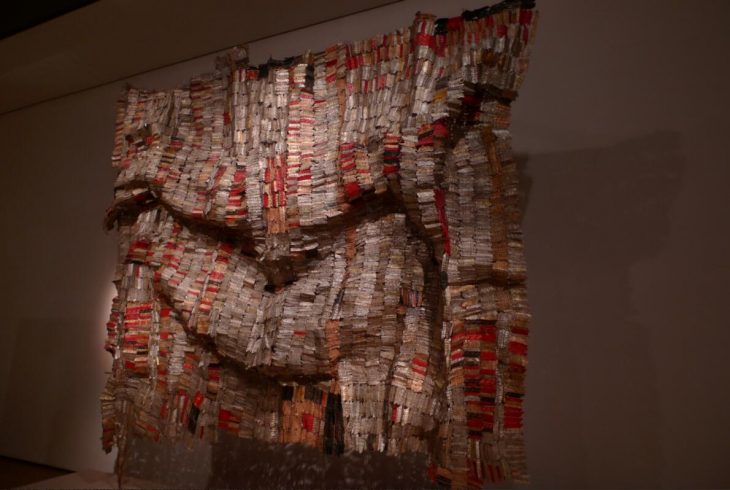 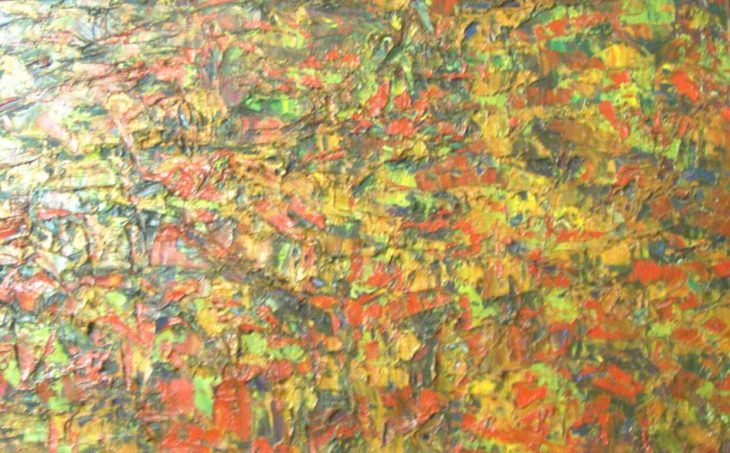 The latest and most likely most spectacular project is currently underway in Cape Coast, where a museum on the history of slavery and freedom is being built, integrated into Cape Coast Castle. The Ghanaian-British star architect David Ajaye, who was also responsible for the Skolkovo Business School, is responsible for the ambitious project in Ghana, which will be the first of its kind on the African continent. The opening is planned for 2022.

The design of the coffins is certainly worth mentioning, which has played an independent role in the art scene in southern Ghana for decades. Adaptations of cars, planes, ships, fish and bottles – e.g. Coca Cola – are extremely popular. Because death is not only mourned, but also celebrated. In contrast to the charismatic African churches, the mainstream churches reject this form of burial. So the Ga believe that the deceased goes into another world, which in turn should happen in style. Trash and creativity are therefore close together, and anyone passing the lively Accra-Tema coastal road will get a good insight into this unusual art direction. 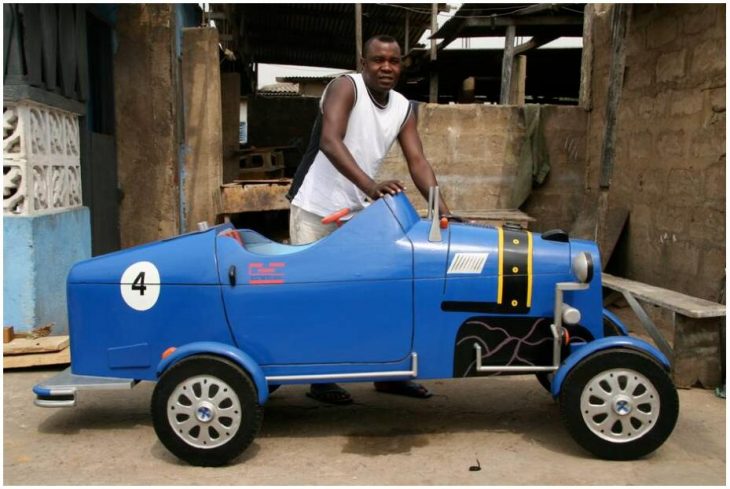