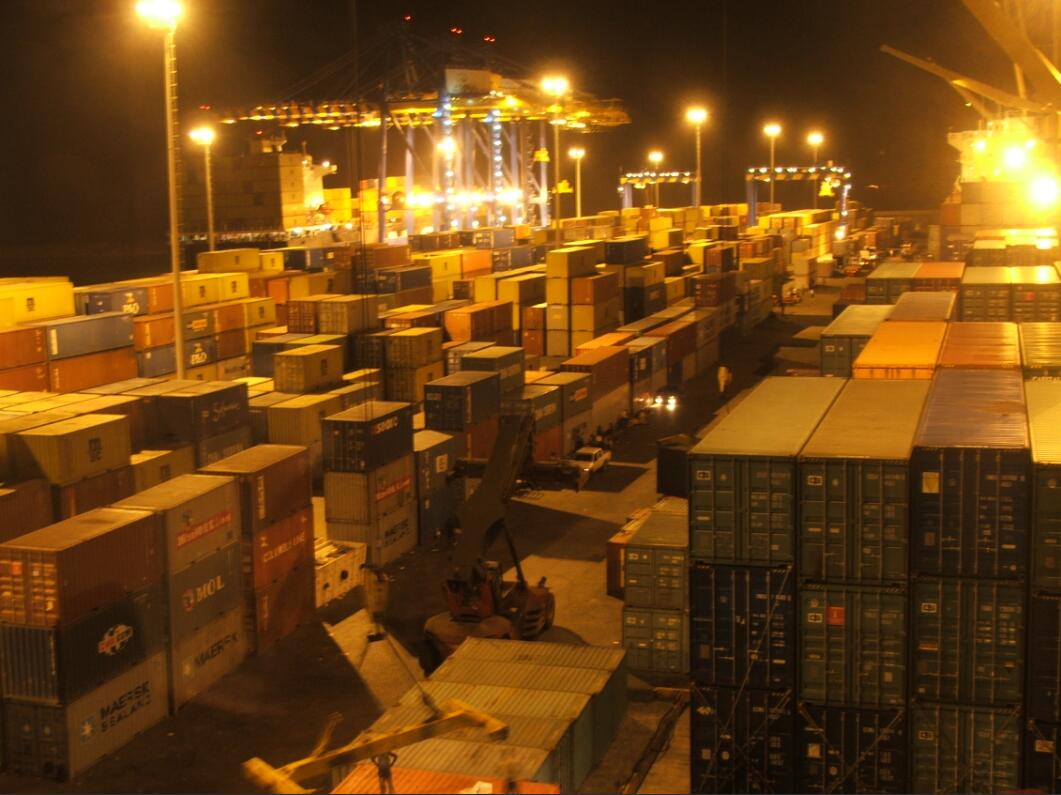 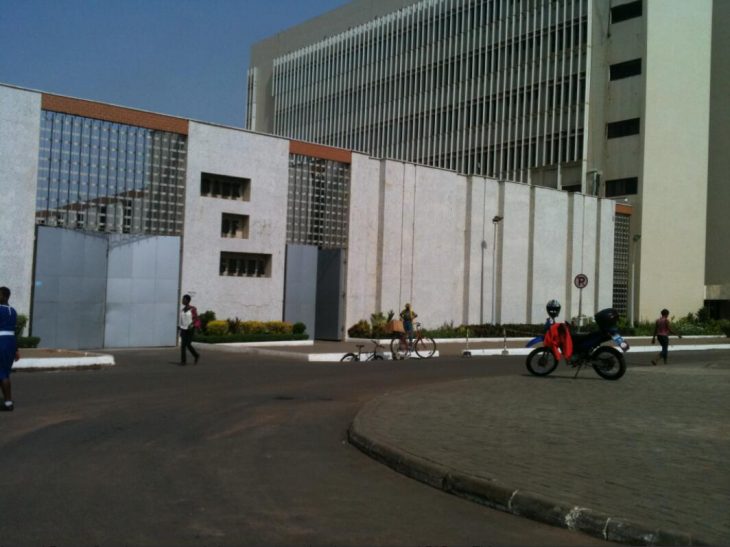 The Central Bank Bank of Ghana

In early April 2016, then President Mahama appointed Deputy Central Bank Governor Abdul-Nashiru Issahaku as the new Governor of the Central Bankafter his predecessor Henry Kofi Wampah retired early a few months before the end of his tenure. But after just one year, Issahaku resigned from this high office for personal reasons at the end of March 2017. However, there was much to suggest that the change in political power justified the resignation. President Akufo-Addo inaugurated the new central bank governor Ernest Kwamina Yedu Addison on April 3, 2017. Prior to that, he held a senior position at the African Development Bank. The newly elected President Akufo-Addo and his new government, in which Finance Minister Ofori-Atta played a key role in stimulating the economy, made it unmistakably clear that a fresh start in economic and financial policy was inevitable.

One year before the next elections in 2020, Parliament passed the 2020 annual budget in November 2019. This budget, too, aims at least partially at the goals of “inclusive growth” and “leave no one behind” beyond the Zongo Development Fund (ZDF), the independent Ministry of Inner City and Zongo Development and the poverty reduction program LEAP. This was already indicated in the strategy paper “Ghana Beyond Aid” adopted in 2019, although many things seem vague and overambitious. New priorities for promoting the private sector and infrastructure in the structurally poorer regions are on the National Entrepreneurship Innovation Program (NEIP) and the Infrastructure for Poverty Eradication Program (IPEP), which aims to promote small businesses in agriculture as well as in water and wastewater management. This also includes the ambitious Nation Builders Corps (NABCo) and the Youth Employment Program of the Youth Employment Agency(YEA). NABCo shows more than 140,000 graduates of higher education institutions the way to economic areas in which jobs are created and independent, self-reliant and sustainable economic activity is sought. The privately organized IT training program of the Soronko Academy in Accra, which is tailored to children, girls and young women, has become a showcase project. All of this is embedded in the “one District one Factory” (1D1F) program. In this context, the government called the National Mortgage Housing Finance Scheme (NMHFS) into life in order to create affordable living space in the medium term. The pilot phase began in August 2018. The financial volume of the individual programs ranges between 420 million Cedi for LEAP and 1.2 billion Cedi for IPEP. In addition, the government has undertaken to expand teacher and health training and to finance school meals. 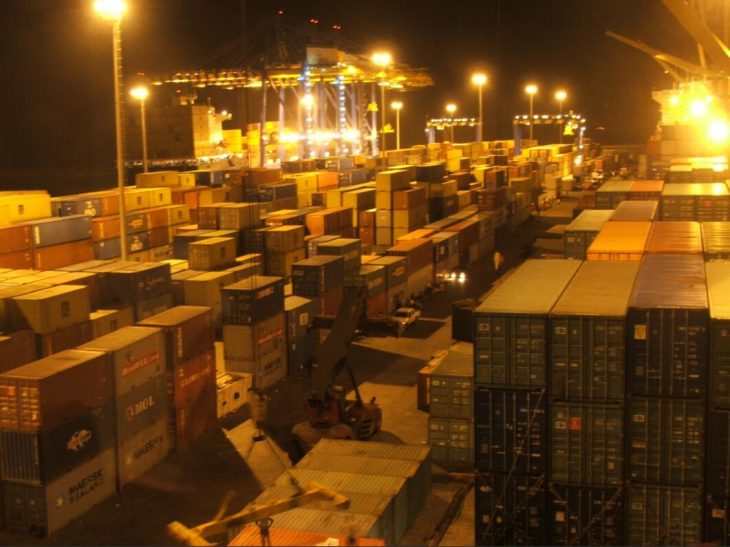 Container terminal in the port of Tema near the capital

The extremely costly investments in the oil and gas sector and the necessary improvements to the infrastructure increase the need for imports, which in turn needs to be financed. So it is only logical that foreign economic interests turn their gaze to Ghana, one of 16 countries located in Western Africa according to businesscarriers, especially with regard to agriculturally usable land. There is still considerable potential for growth in the classic agricultural sectors of cocoa production, the timber industry and fisheries, including sustainability aspects, which should be used more efficiently. At the beginning of November 2015, the Ghana Cocoa Board (COCOBOD) awarded the Swiss chocolate manufacturer and world market leader Barry Callebautthe approval to take over the Ghanaian Nyonkopa Cocoa Buying Company Ltd. With this move, the group secured direct access to more than 10,000 cocoa farmers who had previously supplied the Ghanaian company directly. There are new approaches in the field of rice cultivation, as young, urban and modern Africans now prefer this food to traditional staple foods such as cassava and plantains. The two founders of GADCO – young Nigerian financial experts from the diaspora – anticipated this development and moved into this sector invested. During the initial phase they were supported by the local Fievie community. Beyond the agricultural and energy resources, the focus is on the service sector, especially the ICT, construction and real estate sectors and the financial sector. Growth in these industries is on the verge of outperforming underdeveloped industries, a development that politicians support. Even if every government has started to fight the growing corruption, no resounding successes can be shown. Because the fight against corruption has so far not had any real priority. In view of the upcoming structural reforms, this could tend to change in close cooperation with the IMF. The latest corruption index CPI by Transparency International places Ghana in 80th place out of 180 countries with a score of 41. This means that the country has dropped two places and the score remains unchanged.