Since the beginning of the re-democratization of Ghana in 1992, the two parties NDC (National Democratic Congress) and the NPP (New Patriotic Party) have dominated the power structure of Ghana. While the NDC stands in the tradition of Nkrumah and his socialist, petty bourgeois and peasant ideas, the ideological roots of the NPP go back to the bourgeois-liberal attitudes of Joseph Boakye Danquah and Kofi Busia, the most important opponents of the founder of the state. All other parties stood and stand against it, just like the NDC, in the spiritual and ideological tradition of Nkrumah. While the NDC under its founder and charismatic leader Jerry John Rawlings ruled unchallenged for the first two legislative periods (1993-2001), the NPP and its top candidate John Kufuor prevailed in the following two ballots and shaped politics with clear parliamentary majorities (2001 -2009). But the next change of power was imminent when John Atta Mills and the NDC won the elections in late 2008 and took back political power. The death of the incumbent led his deputy John Dramani Mahama to the highest office of the state, who just a few months later won the election at the end of 2012. In addition, the NDC secured an absolute parliamentary majority. Both elections at the end of 2016 turned things around again. The NPP and its candidate Akufo-Addo clearly won against incumbent Mahama and his NDC party. But after almost half of the new government’s term in office, the interim result was at best mixed. But a year before the end of the legislative period, clearer progress became apparent, and a change of power after the elections towards the end of 2020 appears unlikely. 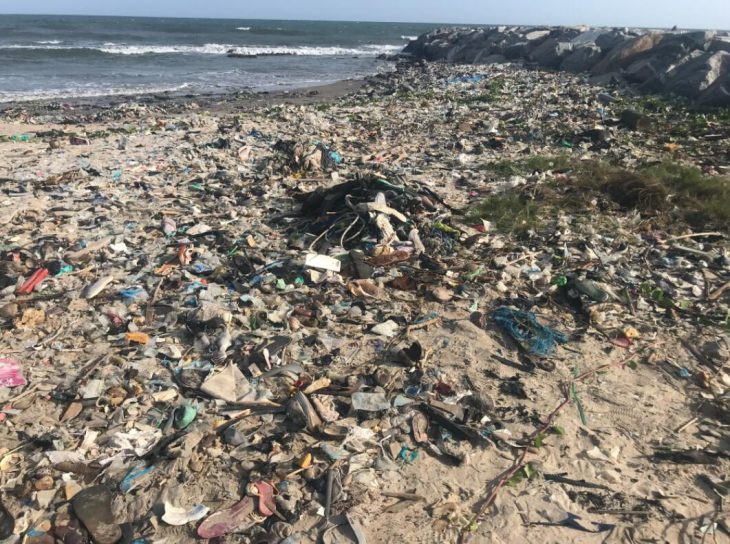 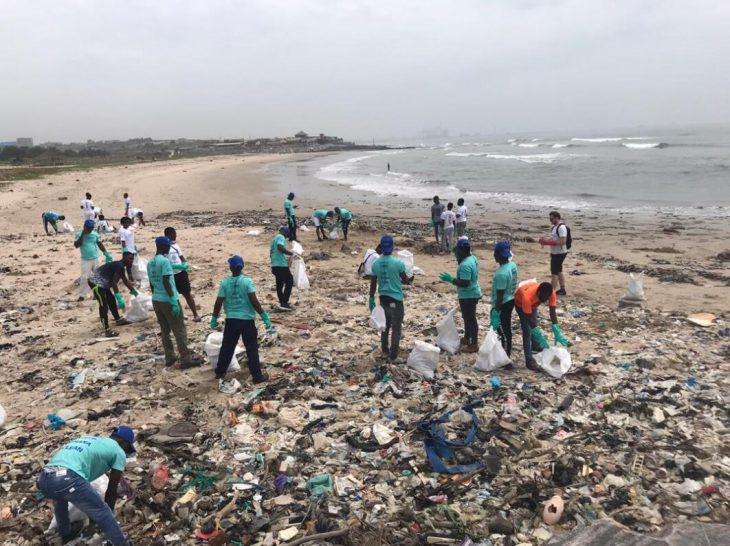 The human rights commission CHRAJ, which is also responsible for the fight against corruption, has played a significant role in democratizing the country, despite its constitutional proximity to the government, just like the election commission. In the first two legislative periods under JJ Rawlings in particular, the commission thwarted the absolute power of the NDC and President Rawlings through a number of justified decisions critical of the government in view of the structural and partly self-inflicted weakness of the opposition parties, above all the NPP.

The strengthening Ghanaian civil society has also made a significant contribution to the political stability of the political system. Yet civil society is facing major challenges in the context of rapid and radical changes in Africa and the world that Ghana cannot influence. It is about nothing less than the sustainability of civil society. The human rights commission CHRAJ cooperates with civil society organizations within the Ghana Anti-Corruption Alliance (GACC), which has succeeded in raising awareness of the negative effects of corruption in broad sections of the population to accomplish. Not least from the middle of civil society and from state authorities there were tangible indications of financial irregularities of the Savannah Accelerated Development Authority (SADA) and of non-transparent processes in the management of the Ghana Youth Employment and Entrepreneurship Development Agency (GYEEDA), which merged in October 2014 Led criminal proceedings against the former coordinator. In February 2018, he was sentenced to prison.

The re-democratization of the country also included the now deregulated media, especially the print media. In the context of his re-civilization, Rawlings reluctantly lifted the state’s media monopoly. And the private media soon emerged as the most important actor of the still weak civil society and played the part of the opposition for a long time and under the most difficult conditions. In the meantime, freedom of the press and freedom of expression have become a natural part of the democratic system in Ghana, where a lively and diverse media landscape has developed, especially in the electronic and digital sector. So it is hardly surprising that Ghana, in international comparison, has freedom of the press still doing relatively well. In the latest report by ‘Reporters Without Borders’, Ghana ranks 30th out of 180 countries rated, and has fallen three places compared to the previous year in 2019. The penchant for infotainment and the boulevard does not stop at Ghana, so that journalism only makes a limited contribution to creating a well-founded public opinion there. The major international broadcasters such as BBC, VOA and the German Welle (DW) are active in Ghana, and the DW works in the field Re-Broadcasting closely with dozens of radio stations such as Choice FM in Accra and Capital Radio in Kumasi and the Multi TV Group together. A particularly successful series of programs in 2015 was DW Heromobile who ended his trip through various African countries in Ghana, one of 16 countries located in Western Africa according to elaineqho.

On September 29, 2017, the National Communication Authority (NCA) imposed far-reaching sanctions on 131 radio stations that were accused of violating relevant media laws. The measure sparked a controversial debate in Ghana and the West African region. In May 2019, the regulatory authority imposed a broadcast ban on the two radio stations Radio Gold and Radio XYZ, because the licenses had expired and the stations had not submitted a new application. Furthermore, Ghana belongs to the group of countries in which the Media Ownership Monitor examines ownership and its impact on media diversity and freedom of expression. This shows strong concentration tendencies and a strategic proximity of political heavyweights to the business area of the media, who try in this way to disseminate their respective political agenda in the media.

After around twenty years of tug-of-war to pass a freedom of information law, President Akufo-Addo signed the RTI law “Right To Information” in May 2019. However, the law did not come into force until the beginning of 2020.