France is the second largest country in Europe and borders on Belgium, Germany, Italy, Luxembourg, Switzerland and Spain, among others. The beautiful country is a popular travel destination – not least because of its diverse and varied landscapes and good cuisine.

Ideas for trips in France 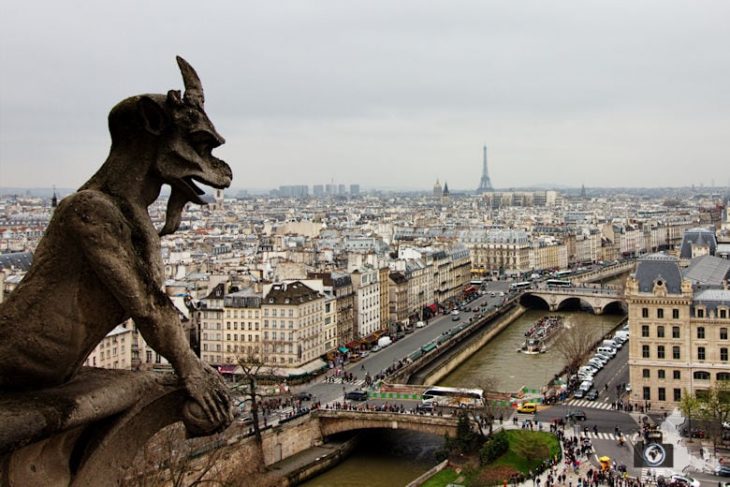