Egypt is one of the most culturally interesting countries on earth. Pharaohs, pyramids – I read a lot about them as a child and dreamed of visiting this country one day. With its capital Cairo, Egypt is one of the most populous cities and regions in the world. The country is mostly in Africa, but with the Sinai Peninsula it also has a section that is already part of Asia. In this country, the many ancient architectural sights are particularly attractive, but also the opportunity for wonderful bathing holidays.

Ideas for excursions in Egypt 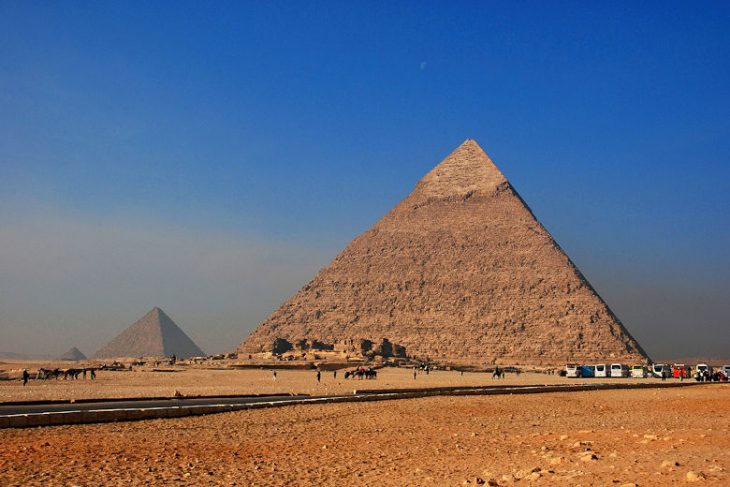