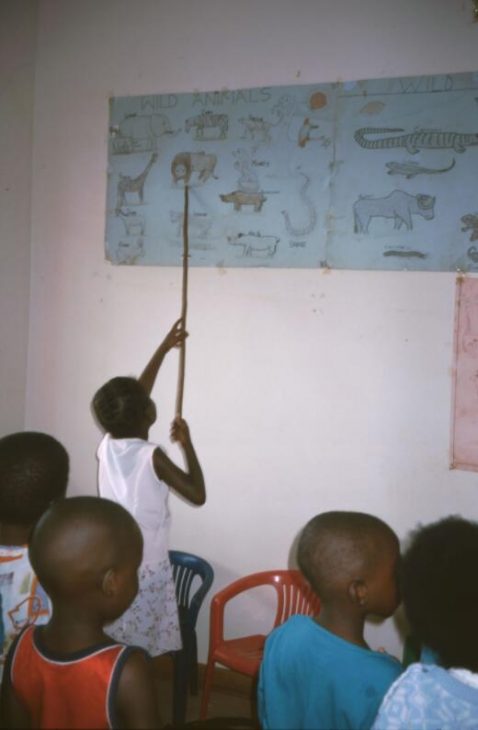 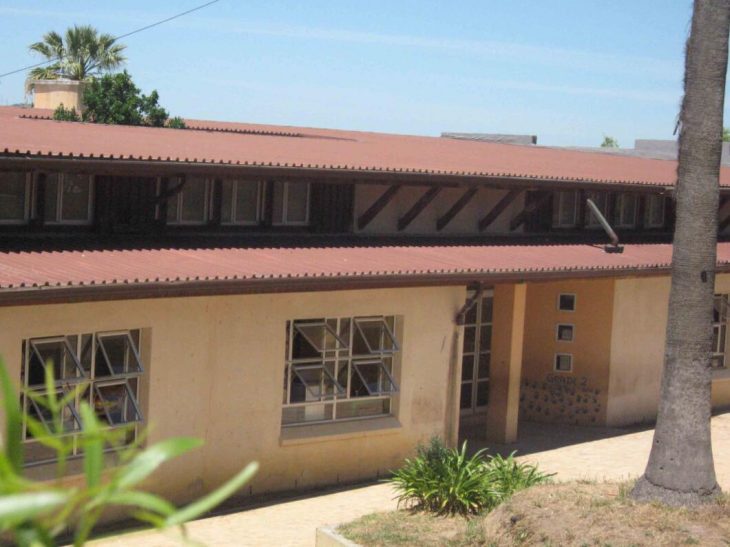 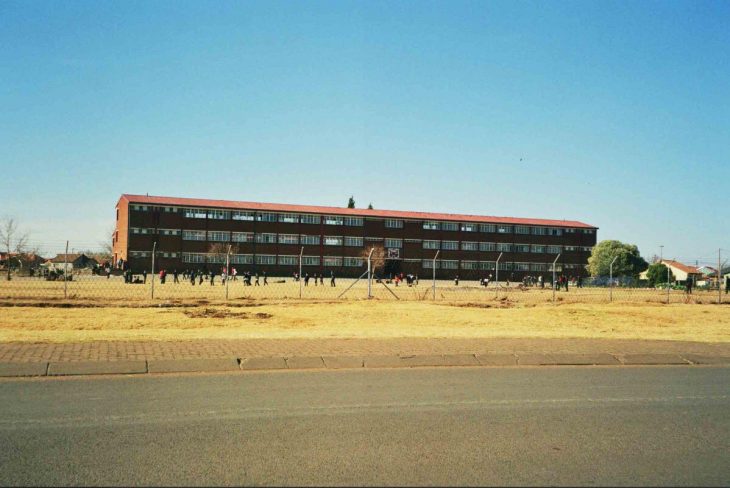 Township school in the east of Johannesburg

As a major country in African continent according to cachedhealth, South Africa has general compulsory schooling from the 7th (grade 1) to the 15th (grade 9) year of life, with free tuition. For the education system in South Africa is the Department of Education in charge.

Schools and universities, for which the Department of Higher Education and Training is now responsible, were strictly separated according to four “skin colors” under apartheid. After 1994, the four different administrative systems in the education sector and the facilities in the former “homelands” had to be merged. The education policy, which is now being evaluated by the Organization for Economic Cooperation and Development (OECD), should eliminate the historical disadvantage of blacks and coloreds and contribute to equal opportunities.

The cornerstone of the educational reform was initially the 2005 curriculum, which was introduced year by year from 1998 onwards on the basis of an outcome-based education concept. After heavy criticism, the new Curriculum Schooling 2025 was introduced in mid-2010 as a long-term orientation framework for the expansion of the education system. The action plan and the strategic plan up to 2019 are embedded in this. In addition, the Ministry of Education prepares and publishes plans that cover the curriculum and school infrastructure. The integration concept for disabled children should also be mentioned. The implementation of the various concepts, for example related to the curriculum, secondary school qualifications and the quality of education are examined by the educational consortium for southern Africa.

The number of children and young people who go to school has been increasing steadily since 1994. Over 14,000,000 students are now being taught in. Nevertheless, the health, nutrition and poverty problems of children as well as the poor equipment of numerous schools are structural obstacles that non-governmental organizations are working to overcome in some cases.

In many regions there is a lack of basic infrastructure, according to UNICEF and the national authority for school infrastructure, this affects water, toilets, electricity and school libraries, among other things. This is exemplified in the Eastern Cape. Corruption scandals repeatedly shook the education system, including in Limpopo Province and other provinces. Teachers are often poorly trained and have educational plans as well as educational requirements overwhelmed. In state schools, the teacher-student ratio is about 1:33, with regional and national differences to be taken into account. In rural areas, the long way to school is a daily and often dangerous hurdle for children and young people. Individual initiatives such as the rental of bicycles could provide concrete help.

In an international comparison of schools, South Africa does poorly. In 2013, the World Economic Forum placed South Africa in penultimate place in a country comparison for math and science classes. In 2015, it was also ranked bottom, which the South African Ministry of Education spoke out against. In addition, scientists take a critical look at such rankings and point out the problems that follow from the exclusive education of apartheid. There are also deficiencies in reading skills, particularly in the provinces of Mpumalanga and Limpopo.

Despite various reform approaches after 1994, such as guidelines for anchoring gender equality in the education system, girls are often discriminated or even harassed in everyday school life. Cases of abuse come to light again and again: teachers by no means only abuse students by beating them, but rather blackmail students. The attacks have often because of the high rates of HIV infection, the teacher HIV infection of girls and teenage pregnancies result. Regardless of any other instructions, only a few teachers, who in many cases are the fathers of the children, are disciplined. This is reflected in the structures of violence in schools.

In some townships, criminal gangs also use the school environment to sell drugs. School administrators, police and municipalities are called upon to develop counter- strategies, and the Ministry of Education has prepared practical guides. There is also the “Sugar Daddy Syndrome”: sexual contact between older men and schoolgirls who have to earn school fees for secondary schools or private schools in this way.

Many black and colored students drop out of secondary school in state schools for various reasons. In contrast, over 60% of Indian and over 75% of white young people successfully complete secondary school; the majority of them go to private schools. Because of the state education crisis, many parents from all social groups are trying to raise the costs of private schools.

The vocational training is a linchpin in the education and labor market policy. The Society for International Cooperation (GIZ) also contributes to this on behalf of the BMZ and in cooperation with the South African ministries for higher education and professional qualifications as well as the Ministry of Science and Technology. However, improving young people’s skills relevant to the labor market is a challenge. In order to improve their chances and skills, Technical and Vocational Education and Training (TVET) furnished. In some places these are also supported from Germany, for example by the district craftsmen’s association Steinfurt-Warendorf.