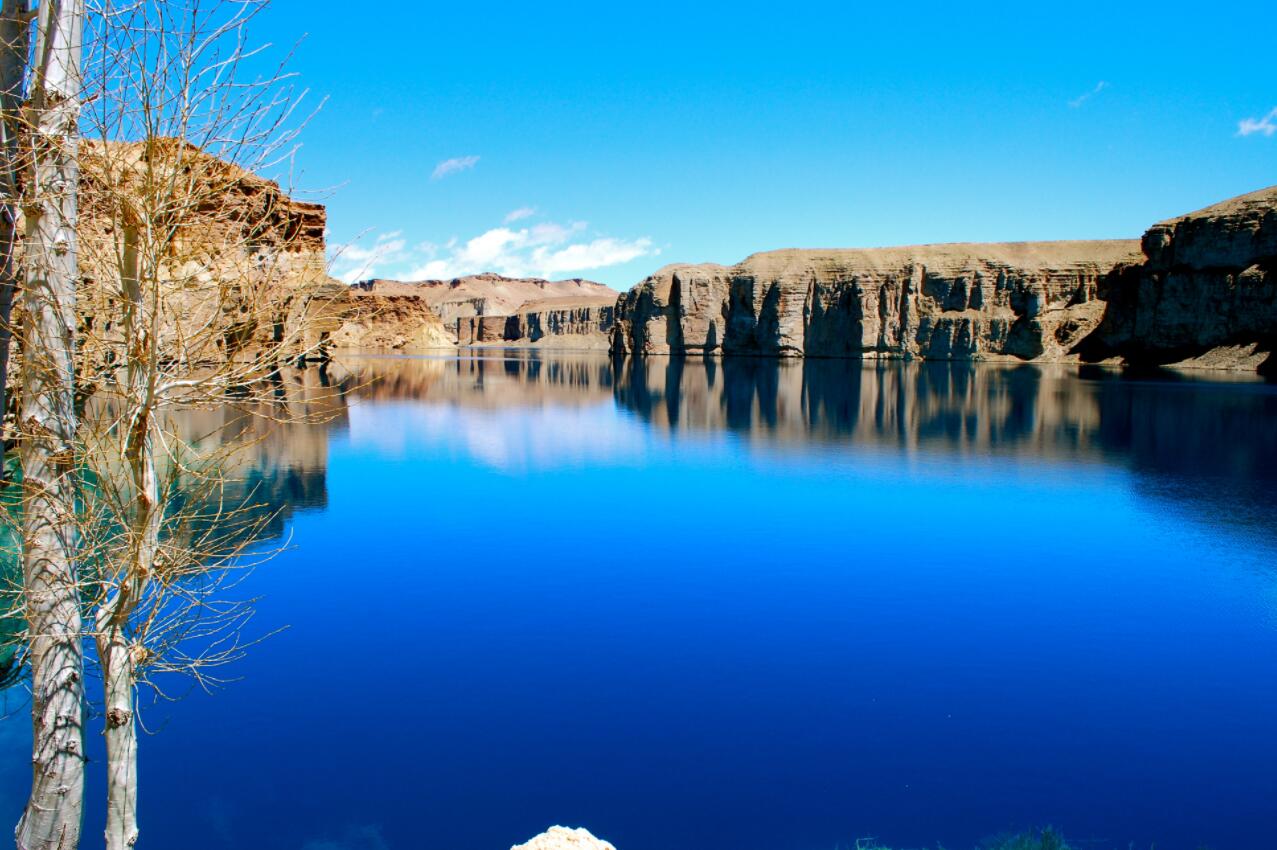 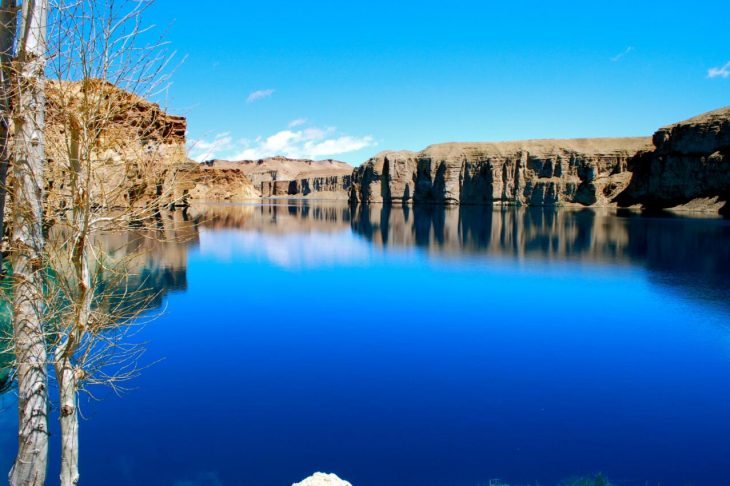 Environmental policy plays a rather subordinate role in Afghanistan because of the more pressing problems. Framework legislation for the protection of nature was only created in 2006, and the environmental law came into force in January 2007. Nonetheless, the environmental problems are serious, because the war has also led to serious environmental damage in large parts of Afghanistan, a country located in southern Asia according to iamhigher.

The fighting, which has now been going on for over 30 years, and its consequences have resulted in agricultural areas no longer being cultivated and irrigation systems being destroyed. Forests were extensively cleared, including through uncontrolled logging. In the largest contiguous forest areas in the eastern provinces of Nuristan, Kunar and Nangarhar, forest cover decreased by over 50% between 1978 and 2002.

As a result, soil erosion from wind and water increases sharply and the soils are becoming increasingly impoverished. The lack of vegetation also favors desertification, as the deserts are spreading in the southern, eastern and northern regions of the country. A total of 75% of the land area of ​​Afghanistan is threatened by desertification and around 16% are now seriously affected.

In general, there is an overuse of water resources in Afghanistan. Periods of drought have exacerbated the situation, and the result is a lowered groundwater level, dried-up wetlands, salinisation of the soil and decimated wild stocks.

There is also a risk of soil and groundwater contamination with corresponding consequences for people and the environment from chemo- and radio-toxic residues of the war.

Another problem is water pollution in cities. There is hardly any regular waste disposal and waste, both domestic, medical and industrial, contaminates water and groundwater. In addition, due to the war, the sewerage system is no longer intact in many places, so that access to clean drinking water is severely restricted and adequate wastewater disposal cannot take place.

The air pollution is now in a serious problem become. In Kabul in particular, which has grown rapidly in recent years, car exhaust fumes, electricity generators and heating stoves, fired with inferior fuels, pollute the air. In addition, there is the existing dust.

The pollutant emissions and fine dust pollution are correspondingly high.

Overall, the United Nations Environment Program (UNEP) sees the environmental damage in its report as so severe that restoration is at risk. If development is not stopped, the report believes that there is a risk of “a future without water, forests, wild animals and clean air”.

From a climatic point of view, Afghanistan lies in the ancient dry belt that stretches from North Africa to Central Asia, it is characterized by an extreme continental climate with a day-night gradient of up to 40 degrees and summer-winter extremes of -59 degrees to +53 degrees. The low and irregular rainfall allows only 10% of the land to be used with regular agriculture, the rest of the country consists of steppes, deserts and high mountains.

The diversity of the scenic areas of Afghanistan is also reflected in the climatic conditions . It can be said in general that Afghanistan has a dry continental climate with pronounced temperature differences between summer and winter as well as between day and night, but the range of variation in the individual climatic elements is considerable from region to region.

This is particularly evident with the average winter temperatures: they range from Siberian -20 ° C in the central highlands and in the Wachan corridor to Mediterranean + 10 ° C in the lower Kabul basin – this shows that it is the “tough Afghani” that is often invoked in the media Winter “so generalized does not exist. In summer the picture is more balanced, apart from the high mountain locations above 3500 m, the July average values ​​are consistently well above + 20 ° C (e.g. 24.5 ° C in Kabul, for comparison Cologne: 18 ° C), Over 30 ° C in the mountain oases and plains, especially in the southwestern desert and in the lower Kabul basin, extreme values ​​of 50 ° C can be reached.

The precipitation is very unevenly distributed over the year; In most parts of the country, most of the annual precipitation is concentrated in the months of December to April, while summer and autumn in particular are practically free of precipitation. There are deviations from this basic tendency in the Bactriane, where the rains begin as early as October, and in the eastern provinces, where the summer monsoon from India causes strong summer thunderstorms that occasionally penetrate westward to Kabul. The absolute amounts of precipitation also vary considerably: from 50 mm / year in the Dasht-e Margo to around 1100 mm on the northern slope of the Hindu Kush. 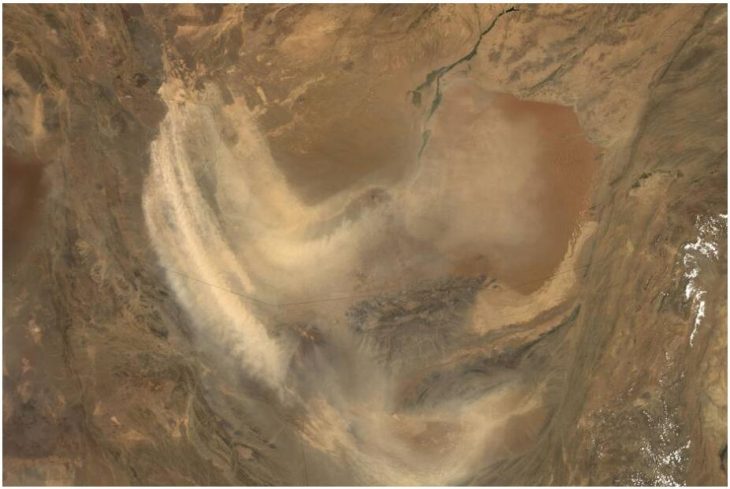