Denmark is located in northern Europe and is also the southernmost Scandinavian country. Lying between the North Sea and the Baltic Sea, Denmark borders directly on Germany and, separated by water, also on Sweden. As a travel destination, Denmark is perfect for slowing down and offers wonderful nature experiences with its great coastal landscape.

Ideas for trips in Denmark 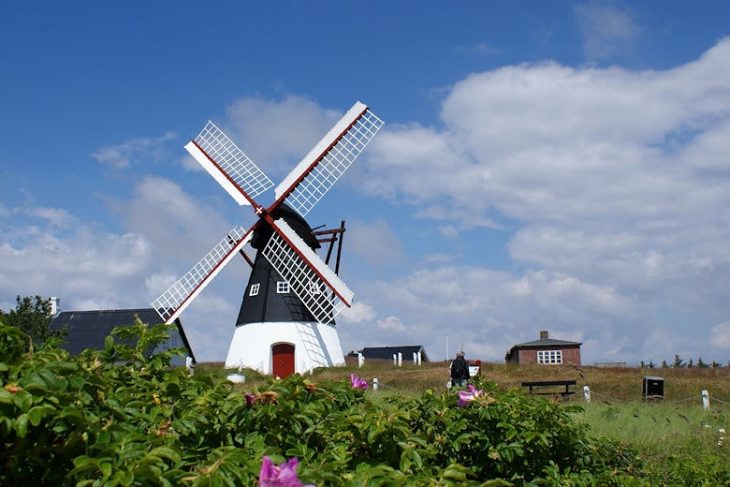