Cyprus is the third largest Mediterranean island and is home to the Republic of Cyprus, which is divided into two parts, consisting of Greece and the non-internationally recognized Turkish Republic of Northern Cyprus. Varied landscapes, exciting culture and great destinations as well as dream beaches make Cyprus an impressive travel destination!

Ideas for trips in Cyprus 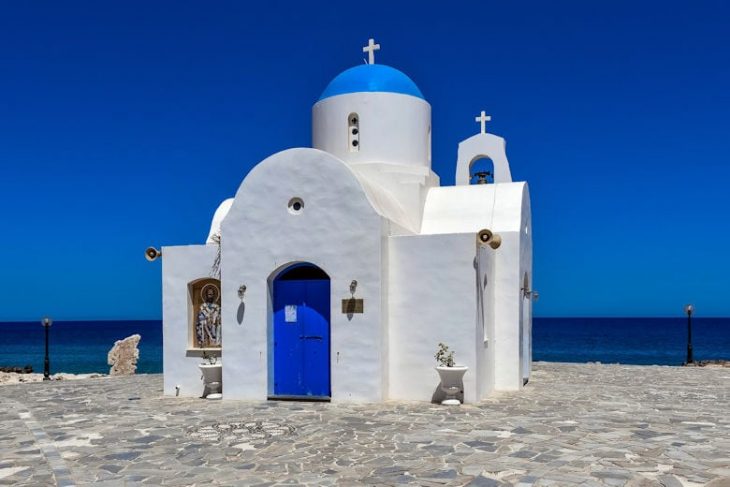