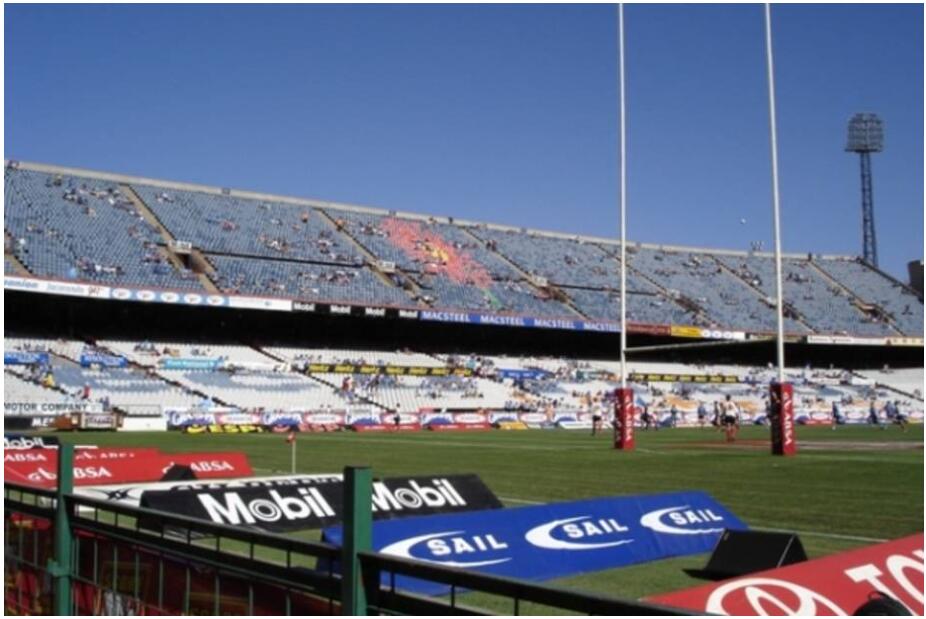 The diverse cultural work from literature to jazz and theater is illustrated, for example, on the program page ” Arts & Culture ” of the electronically accessible weekly newspaper Mail & Guardian. Festivals such as the National Arts Festival in Makhanda (Grahamstown) or the jazz festivals in Cape Town and Johannesburg are showcases for the innovative music scene. In the big cities, theaters and theater festivals offer diverse programs. One of the best known is the Market Theater in Johannesburg, for which the great artist William Kentridge and the Handspring Puppet Company worked. Nationally and internationally known theater directors are Zakes Mda, who is also a theater scholar and novelist, and Athol Fugard, whose plays deal with the apartheid society and reconciliation. 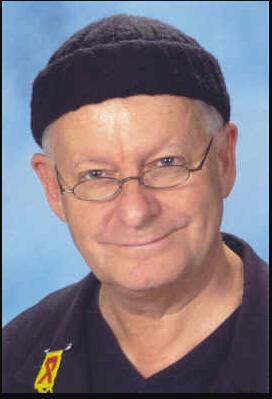 The political satirist Peter-Dirk Uys is unique, a courageous opponent of apartheid and quick-change artist of Afrikaans-German / Jewish origin, who also critically caricatures the ANC government. In addition to numerous other awards, he received the German Africa Prize of the German Africa Foundation in 2012. His theater in Darling, north of Cape Town, is a crowd puller, where he has also set up a theater and art project for township children. For several years he has been designing a political video satirical program Evitase Perron, Evita’s Free Speech. He also designed a satirical program for HIV education for schoolchildren, with whom he has appeared at numerous schools for years. In other contexts, youth theater is intended to fight crime in townships. 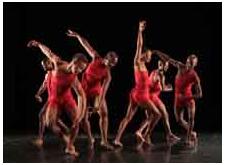 In the field of dance, there is traditional ballet alongside traditional dances, including with companies in Cape Town, and modern dance – also with renowned companies and festivals. One of the nationally and internationally outstanding dancers is Fana Tshabalala, the choreographer Gregory Maqoma of the Vuyani Dance Theater sets high national and international standards for modern South African dance. He cooperates with choreographers from other African countries, such as Florent Mahoukou from Congo / Brazzaville, and his pieces are performed by South African dancers such as Shawn Mothupi and Thulani Chauke at international festivals. Also worth mentioning is the Dance Factory in Newtown, Johannesburg. That is unique Unmute Dance Company in Cape Town, here dancers with and without disabilities work together. A specialty of South Africa is the Gumboot Dance, a dance style that barracked miners developed with rubber boots during apartheid. Dance for All, a project founded by well-known ballet dancers, is aimed at children and young people in the townships of Cape Town. It is about body work, enjoying movement and strengthening the self-confidence of the young dancers. The I Kapa Dance Theater, founded by professional dancer Theo Ndindwa in Cape Town’s townships, practices a similar approach. In Johannesburg’s township there is also Alexandra recently Ballet classes that even boys take part in. 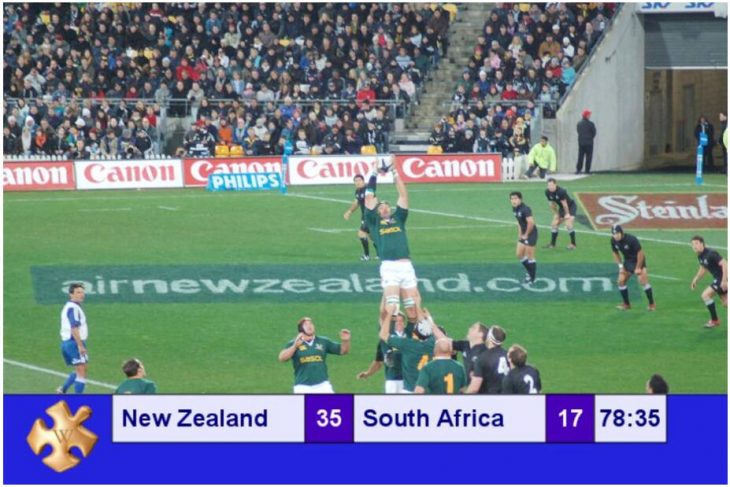 As a major country in African continent according to beautypically, South Africa is a sports-loving nation. The sport plays an important role in society and can contribute to nation building. Rugby is the most popular sport among many whites and coloreds, but it still has the character of Boer elite sport and the exclusive staging of masculinity. The ” Springboks” (“Bokkies”) rugby team is among the best in the world, having won the Rugby World Cup several times. During apartheid and during the international boycott of sports, there were repeated disputes about the political importance of this team at competitions in New Zealand, among others.

There was controversy in sports policy on an international level in May 2019, about the introduction of testosterone limit values in athletics. The South African 800-meter runner and three-time Olympic champion Caster Semenya is specifically affected. This is criticized by South Africans at various institutional levels. 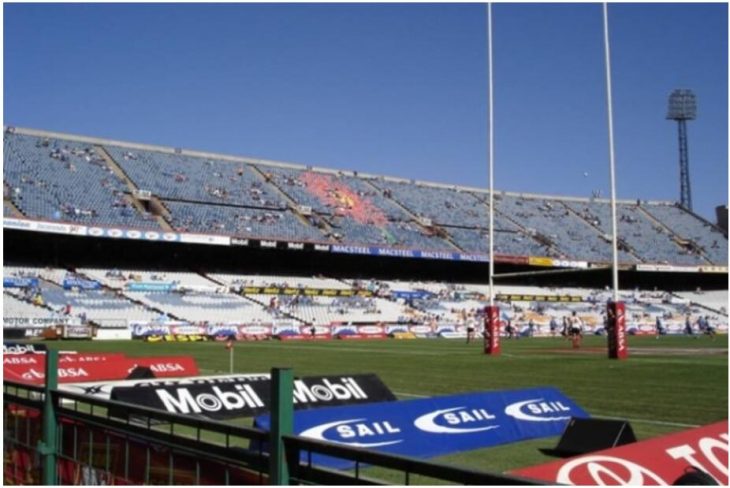 Bad news about infrastructure and transport deficiencies, an overloaded power grid and crime raised concerns before the 2010 soccer World Cup. Relocation would have hurt the pride of an entire continent. While some supporters of the World Cup in South Africa celebrated national pride, many commentators had doubts in advance, especially since people were forcibly relocated for road and stadium construction and FIFA rigorously excluded street vendors. Economically, the expectations of the World Cup have not been met, and most stadiums have not found new uses. Some observers nevertheless drew a positive balance. On the Pambazuka News Internet portal various (African) commentators expressed their opinions on the consequences of the World Cup for the population. Writers also devoted themselves to the World Cup; they let their readers participate in amusing, surprising and sad football stories.

With the campaign “Daimler – the Star of Apartheid”, non-governmental organizations from Germany and South Africa drew attention to the fact that Daimler, as the main sponsor of the German national team, played an inglorious role during apartheid. Many township residents still remembered the dreaded Casspirs, armored police transporters with the star in their hubcaps. They were by no means harmless transport unimogs; police officers holed up here, shot and shot the demonstrators. The campaign demanded recognition of the injustice committed, the opening of the apartheid archives and payment of adequate compensation for the victims and their families.