Cuba is a country that has been attracting increasing numbers of visitors since the US eased its decades-long trade embargo. Chic vintage cars, beautiful landscapes, fantastic beaches and somehow a break from stress, time pressure and the rest of the world – that’s Cuba.

Ideas for trips in Cuba 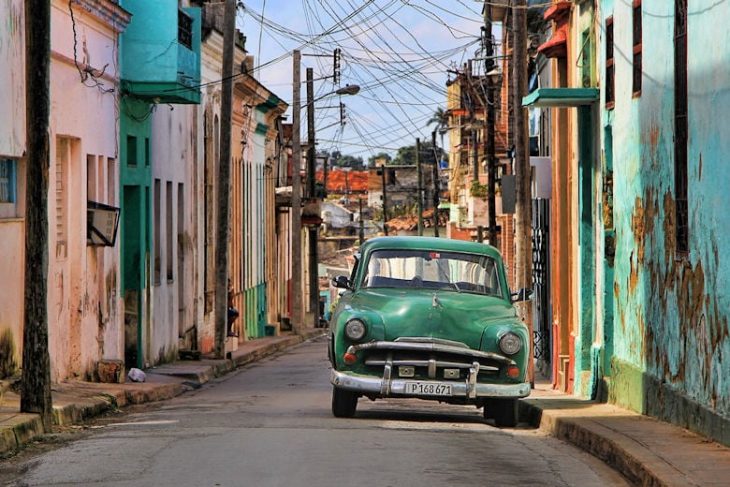