Croatia is a travel destination that is often underestimated, with beautiful nature and impressive national parks. Croatia borders Slovenia, Hungary, Serbia, Bosnia & Herzegovina, Montenegro and Italy. Once part of Yugoslavia, it has rightly become the focus of many travelers in recent years.

Ideas for trips in Croatia 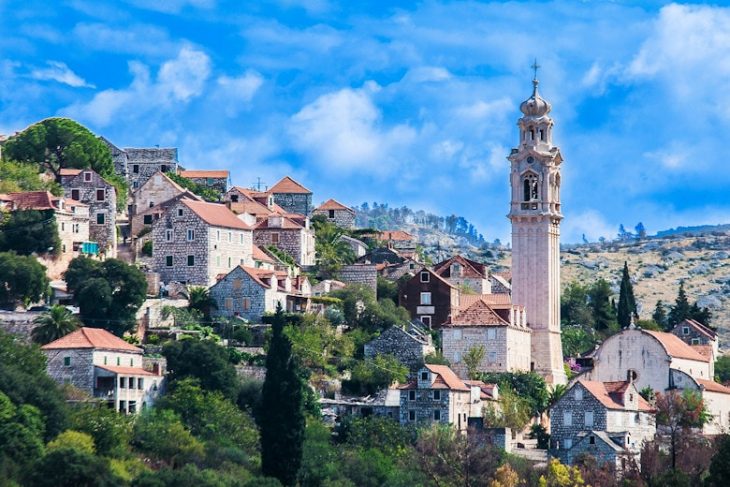