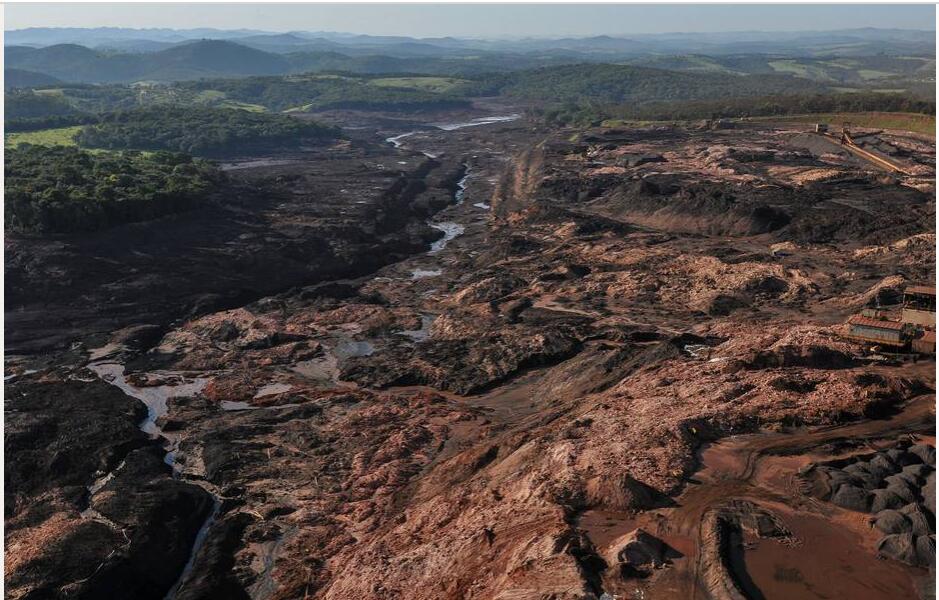 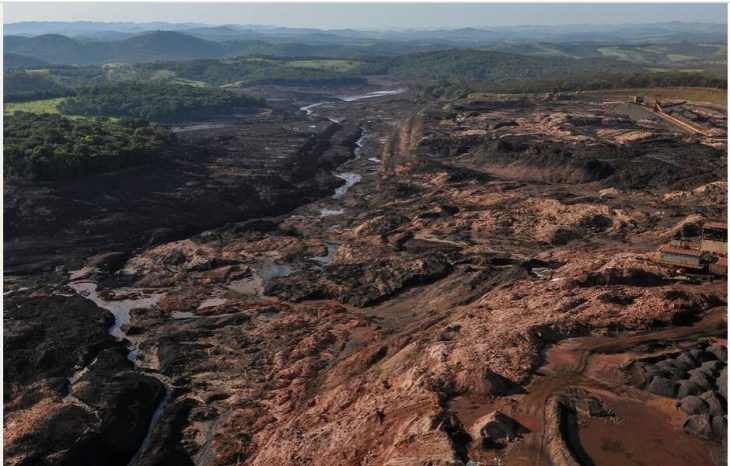 Integration into the world economy and currency stabilization are essential keywords of a new economic policy that the various governments in Brazil pursued with different nuances over the past two decades.

In addition, there is the reform of the state apparatus as an important framework condition, which is, however, largely unfinished. The focus is on reducing structural deficits in the budget and increasing the efficiency of government policy areas. It goes well beyond simply cutting public spending and includes, for example, restructuring the health and pension systems, improving the education system and reorganizing the civil service. These reforms are far from being straightforward and are repeatedly hit by resistance and setbacks.

The modernization processes in politics and business influence each other strongly. The Bertelsmann Transformations Index (BTI), which also extends to Brazil, covers both dimensions, both quantitatively and qualitatively. The Human Development Report of the United Nations Development Program (UNDP) focuses on the human development of the country.

PAC: The program to accelerate growth 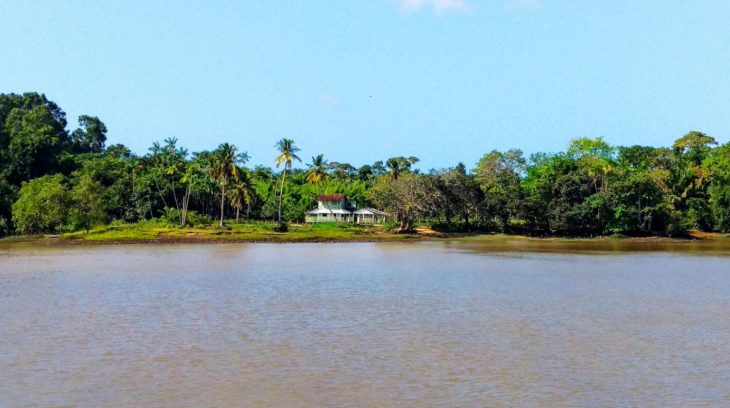 In the second term of the Lula government (January 2007), the president announced the ” Programa de Aceleração do Crescimento ” (PAC), which should stimulate growth and improve the living conditions of many people, especially the poor, in the country. The program aims to improve the country’s outdated infrastructure such as transport (roads, airports and ports), power generation and power generation, urban rehabilitation, water and sanitation. In the 4 years of his term of office, 503.9 billion reais (approx. 200 billion euros) should be invested in the PAC. This also includes ecologically controversial projects, roads in the Amazon region and large dams. The PAC will be continued by the Dilma Rousseff government.

Ongoing major projects, such as the construction of the Belo Monte hydropower plant in the state of Pará or the drainage of the São Francisco River to irrigate the drought region (Sertão), show that the government – despite the loud dissenting votes from the civilian population – is taking its strict course for the Unwavering development model continues, which hardly takes ecological factors or the interests of small farmers and Indian tribes into account. Many measures in the program require the approval of Congress.

After the soccer World Cup in 2014, the 2016 Olympic Games are now on the agenda. The state made 4.2 billion US dollars available for the modernization or construction of the soccer stadiums. There is also a need to modernize airports, highways and ports, an estimated 11 billion dollars will be needed.

PAS – program for a sustainable Amazonia

PAS envisages a new development model for the region, which has been divided into five important axes:

Poverty and the fight against poverty

In the past, governments relied primarily on state services in the areas of education and health in their social policy. The expansion of care in the health and education sector over decades has been accompanied by a loss of quality. The middle and upper classes have long since turned to private providers in these areas, which strengthens the redistributive character of state investments in these areas. Other inadequate social systems are those of the state pension, sickness and unemployment insurance, even if this is only a minimal basic provision for the lower and middle classes.

After all, the Brazilian state has long tried to overcome regional income differences through special programs. Established institutions like SUDAM (Superintendência de Desenvolvimento da Amazônia) or SUDENE (Superintendência Desenvolvimento do Nordeste) have long stood for stronger links between the poor Northeast and the “development locomotive” in the South and Southeast. The economic development of the north and north-east was to be boosted primarily through investment incentives. At the same time, however, criticism of the program also increased, because of wrong incentive structures, but also systematic misappropriation of funds, which ultimately led to the dissolution of SUDAM and SUDENE by the former President Fernando Henrique Cardoso and was reintroduced with some changes by the Lula government.

For the past decade, as a country located in South America according to countryvv, Brazil has been seen as a role model in effective poverty reduction, which has been achieved through various social programs. In 2013, President Rousseff reaffirmed her government’s commitment to eradicating extreme poverty in Brazil by 2014. This has not been achieved despite the expansion of the “Bolsa Família” social program and other programs. While the government has spent a lot of money in the form of wages and salaries, effective spending on education, transportation and health has not increased adequately.