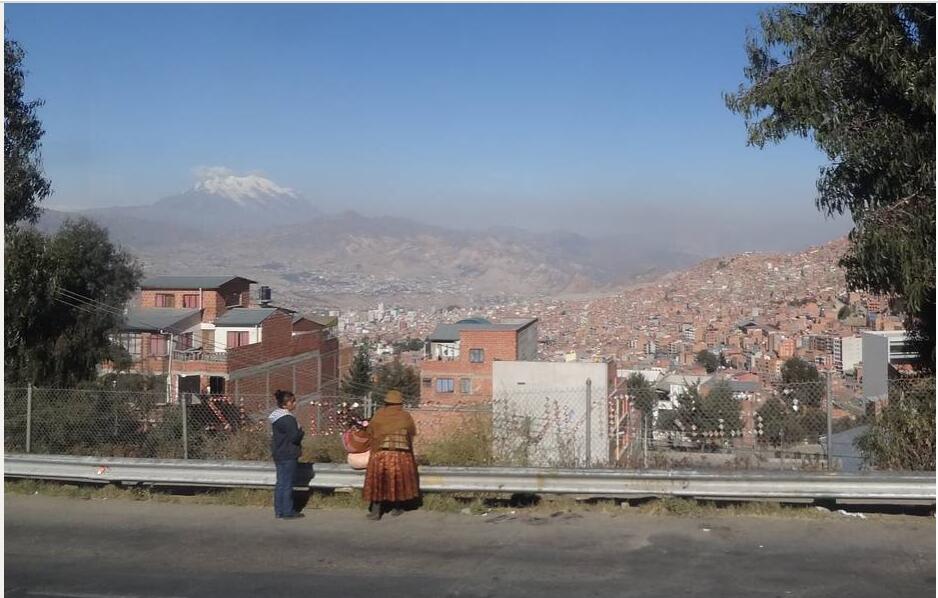 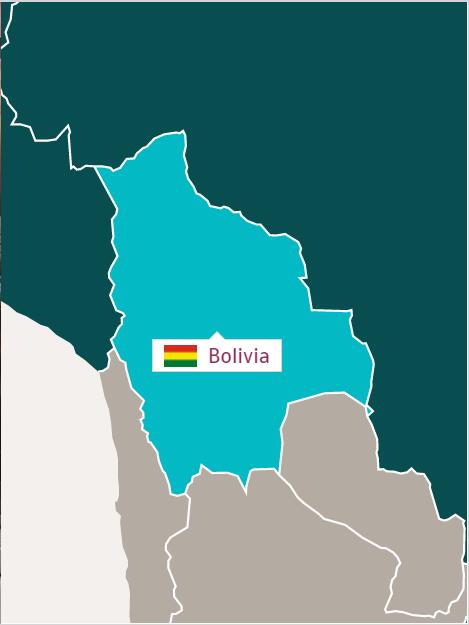 Map of Republic of Bolivia

The Republic of Bolivia, which has existed since 1825, derives its name from Simón Bolivar and was re-established as the Plurinational State of Bolivia in 2009 to take account of the existence of the various indigenous peoples in the country. According to travelationary, Bolivia is a landlocked country in the heart of South America and shares its borders with Peru, Brazil, Paraguay, Argentina and Chile. 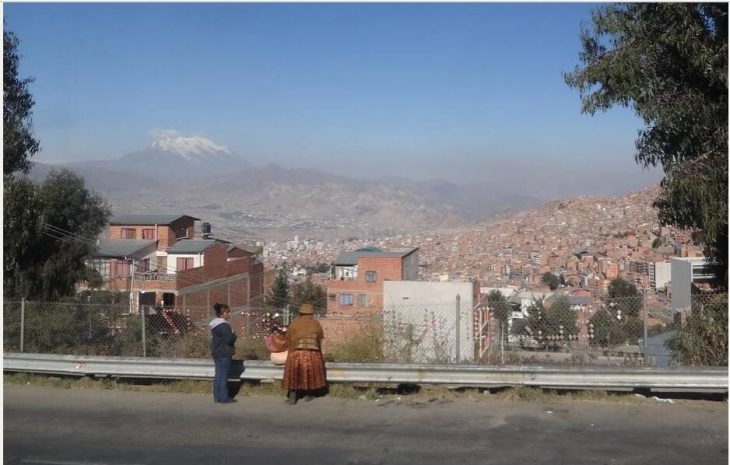 The landscapes of Bolivia are extremely diverse and rich in contrasts. For example, the “La Cumbre” pass near La Paz at 4,650 m and Coroico at 1,820 m in the subtropical rainforest are just 75 km apart. On this route with around 3,500 m difference in altitude, almost all climatic and ecological zones of South America are crossed.

The history of Bolivia includes the high culture of the Tiwanaku, the Inca rule over the Aymara, the almost three hundred years of Spanish colonial rule and the republic founded in 1825 up to the National Revolution of 1952, which ushers in the age of the present. Under the first president with indigenous roots elected in 2005, the country was “re-established” as a plurinational state of Bolivia in 2009.

The country’s economic development is very closely related to the use of its raw materials. In contrast to colonial and post-colonial times, in which silver and tin played an important role, today gas deposits are the main source of government revenue.

Life in Bolivia as a foreigner can on the one hand be interesting and full of new experiences and impressions, but at the same time it can also be associated with stress and unexpected situations. To conclude, you should therefore receive some useful information and links that can make life, work and travel in Bolivia easier for you.

The country of Bolivia can be characterized in two words: diversity and contradiction.

From the tropical Amazon lowlands to the Chiquitanía, the dry and hot Chaco and the interandine dry valleys, up to the barren Altiplano and the glacier-covered peaks of the Andes Cordillera, the variety of landscapes is breathtaking.

As diverse as the country’s landscapes and ecosystems, as diverse are its people, who are divided into around 30 large and small ethnic groups. Added to this is the legacy of colonization by Spain from the 16th century, which has left deep marks on the country’s culture. The variety of ways of life and view of the country’s residents makes many things appear contradictory to the outside observer or temporary guest.

Bolivians like to think that their land is rich in natural and cultural resources. For example, they like to talk about the high mountains of the Andes with its wide high plateau, the Altiplano, the fertile subtropical regions and the flat land that is already part of the Amazon with its cattle breeding and agriculture. They also like to talk about the many ethnic and cultural groups that call Bolivia home, such as the Aymara, Quechua, Chimans, Chiriguano, Ayoreo, Guaraní, Moxeño, etc., as well as their various languages and traditions. They are proud of the diversity in folklore and music as well as in the flora and fauna of the different regions. 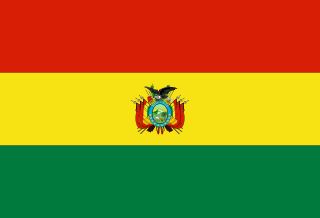 The national flag consists of three equally wide horizontal stripes in the order of red-yellow-green. Red stands for the blood that has been shed, yellow for the wealth of minerals and green for nature. The symbols in the national coat of arms are supposed to represent the riches of the country (Cerro Rico in Potosí, mineral raw materials and the lamas). The condor in the upper part symbolizes freedom and independence. José Ignacio de Sanjinés (1800-1864) wrote the text of the official hymn. The setting is by Leopoldo Benedetto Vincenti (1815-1914).

Further symbols are the flowers of the kantuta (for the highlands) and the patujú (for the lowlands), as they reflect the national colors.

A new symbol – officially recognized in the 2009 constitution – is the wiphala. However, it does not come from pre-colonial times, as is often assumed, but was inspired by the cosmovision of the Aymara.