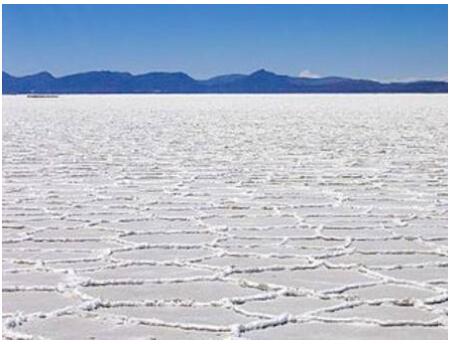 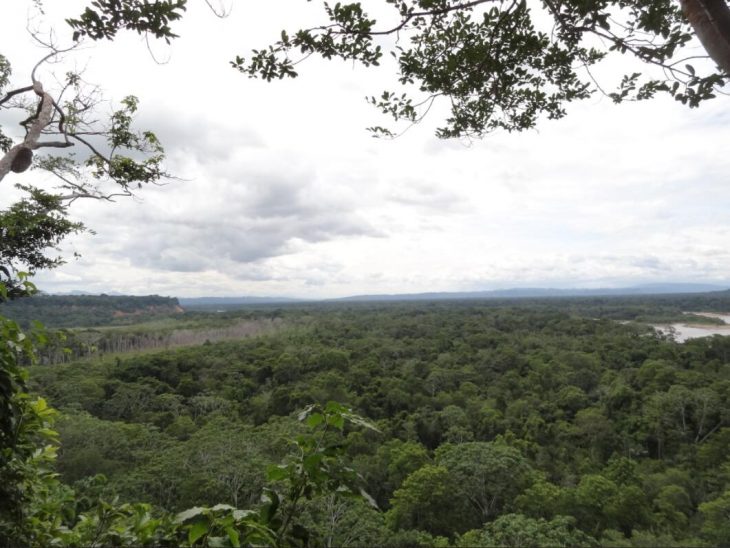 The national parks Noel Kempff Mercado (registered in the UNESCO World Heritage List), Madidi, Tunari, Eduardo Avaroa Andean fauna, Kaa-lya del Gran Chaco and Carrasco are among the many protected areas (see also Amazonia) of Bolivia. These national parks are not only important for Bolivia’s abundance of resources such as wood and water, but also for ecotourism. In addition, they are the livelihoods of many indigenous groups.

At the same time, Bolivia has abundant mineral resources. The most valuable ones include tin, natural gas, petroleum, lithium, zinc, tungsten, antimony, silver, iron, lead and gold. The exploitation of natural resources and the construction of roads in important protected areas, such as the TIPNIS National Park in the Amazon lowlands, repeatedly lead to fierce disputes about the Bolivian development model.

In 2003, as a country located in South America according to timedictionary, Bolivia had more than 54 trillion cubic feet (TCF) of confirmed natural gas reserves. This means that Bolivia has the second largest natural gas reserves in Latin America after Venezuela. However, the size of the natural gas deposit has been revised downwards again in recent years (see the section on Economy & Development for more details). 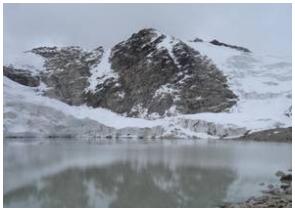 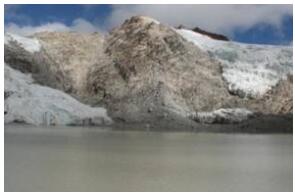 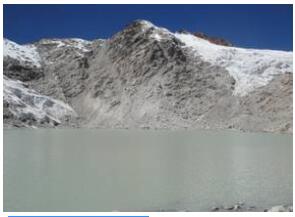 The effects of climate change are being felt more and more in Bolivia every year. An increase in temperatures can be observed across the country. For the majority of the population, however, the significantly changed precipitation behavior is even more relevant. On the one hand, the onset of the rainy season in November is less reliable than before and is often weeks or even months late, as was the case in 2015/16 and 2016/17; on the other hand, heavy rainfall has increased, which, in combination with other factors such as deforestation and soil erosion, is leading to increased flooding, as most recently in the beginning of 2014 in almost the entire northern lowlands.

The most visible effects are global warming and climate change on the country’s glaciers. According to relevant studies, around 50% of glacier area and volume has been lost over the past 40 years. Within the next 20 years, the smaller glaciers below about 5,800 m altitude are likely to melt completely, with effects in particular on the local living environment of the high mountains.

Other effects affect the ecosystems as a whole, animals and plants and their growth conditions in agriculture and livestock – with mostly negative consequences. In spite of everything, there is still no national climate policy that would devote itself to reducing greenhouse gas concentrations and adapting to the effects that are already noticeable and expected for the future.

The Global Climate Legislation Study by the London School of Economics provides information on the effects of climate change and on national strategies for action. With the Noel Kempff National Park, Bolivia was one of the first countries in the world to take part in an international compensation project to offset avoided carbon dioxide emissions.

A current example of the devastating effects of the interaction between climate change and the forced expansion of irrigated agriculture in the highlands is the drying up of Lake Poopó at the end of 2015. In order to meet the farmers’ demand for water in the central Altiplano, hundreds of smaller and larger irrigation canals have been built over the last ten years created that withdraw ever larger amounts of water from the Desaguadero on its way from Lake Titicaca to Lake Poopó.

When the rainy season did not start on time in December 2015, the 1,500 km² large body of water dried up – with far-reaching consequences for people and animals. The last remaining groups of the original Uru population were particularly affected and may now finally lose the last remnants of their former habitat. Even if Lago Poopó has recovered a little with the past rainy season, it will hardly survive in the long run.

At the end of 2016, in November there was a shortage of drinking water in various districts of La Paz that lasted for many weeks. A particularly strong El Niño combined with inadequate water management over the past decade had resulted in empty reservoirs in the Andes. Climate change – mediated by higher evaporation rates and the delayed onset of the rainy season – had only a limited hand in the game, as far as it can be determined so far. In any case, the urban population was clearly shown how vulnerable La Paz is and what challenges will increasingly arise in the future.