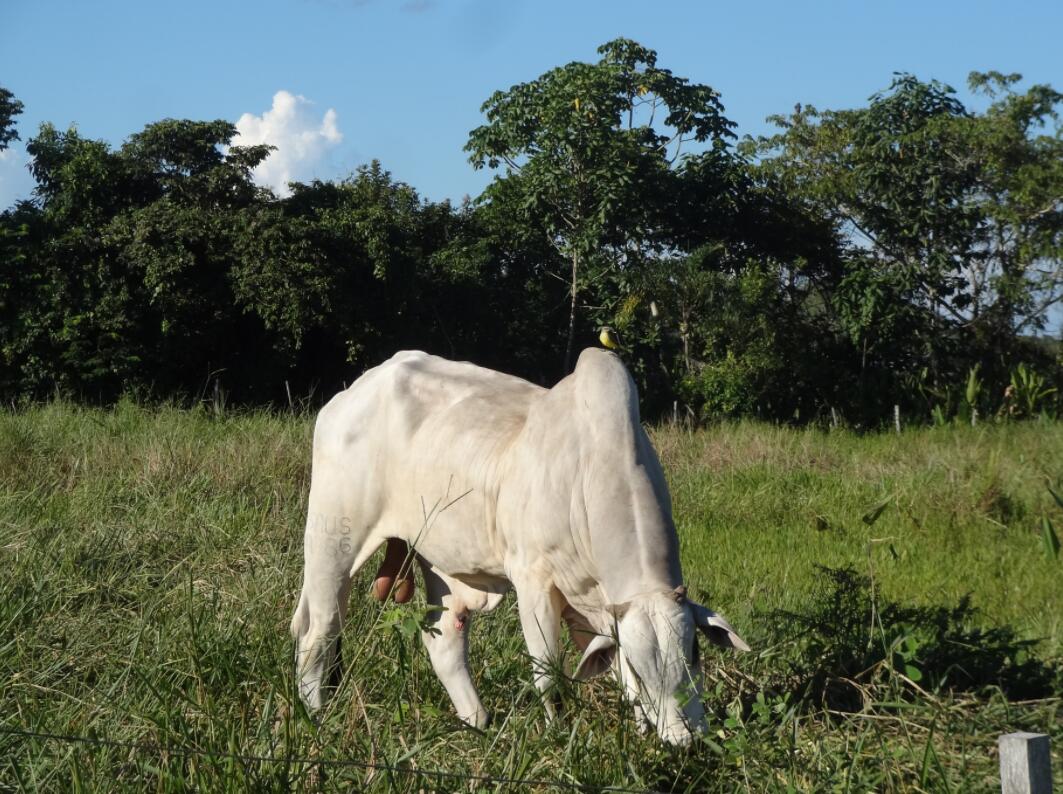 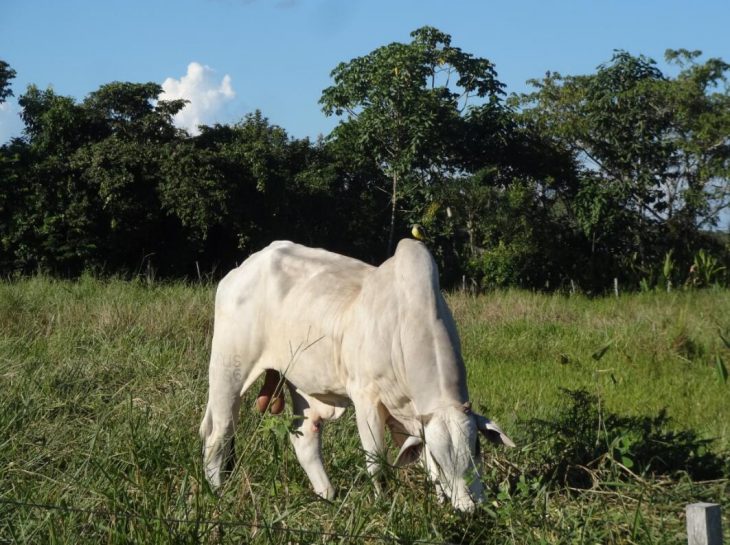 Cattle farming in the lowlands

The most important economic sectors for Bolivia are natural gas and oil production, mining (zinc, tin and silver) and agriculture (soy, coffee, corn, rice and, in recent years, quinoa).

Since the beginning of the millennium, natural gas deposits have proven to be the economic backbone of the country. Especially between 2005 and 2012, these deposits were designated as the second largest in all of South America. However, the confirmed natural gas reserves have meanwhile been downgraded from 0.8 trillion m³ (2012) to just under 0.3 trillion m³ (since 2015). Nonetheless, gas exports to Brazil and Argentina are currently the most important source of income for the Morales government: they account for around 16% of GDP.

It was not until the mid-1990’s that mining (now mainly private) and the industrial sector recovered from the severe crisis of the mid-1980’s. At present the mining sector in Bolivia is divided into four sub-sectors. The “mineria grande” (large-scale mining) only includes large private companies. These have largely emerged from privatizations. The “mineria mediana” (medium-sized mining) mainly includes private family businesses, which still play an important role today. The “mineria pequeña”(Small-scale mining) represents the smaller businesses that work privately or as small cooperatives in previously abandoned mines. Finally, there is the state mining sector, which is where all the nationalized mines and major projects are located.

Today nationalized mining and the cooperatives are of great political importance. From 2002 to 2011 this sector grew by an average of 8.53%. At the same time, small-scale mining accounted for around 35% of total production, and medium-sized and large-scale mining for around 38.6% and 25.1%, respectively. The most important minerals are tin, silver, gold, lead, zinc, copper and ulexite. At US $ 2.25 billion, mining accounted for around 28% of Bolivian exports in 2017. This means that mining is not only a source of foreign currency and an important branch of work for the people of the highlands, but is also responsible for a number of negative environmental impacts, including in particular the pollution of water with heavy metals such as lead and mercury.

“The current government promotes mining primarily in order to increase state revenues”, write the authors of the fdcl (Research and Documentation Center Chile-Latin America) in ” Factsheet Bolvien ” and continue: “While the policy is to expand mining with a Flanked by ecological discourse, the conflicts between government and indigenous communities are increasing “.

Another potentially important economic area is lithium production at the Uyuni Salt Lake. Lithium is required for the production of rechargeable batteries and has gained strategic importance with the global switch to electromobility. Probably the world’s largest deposit in the Salar de Uyuni, with an estimated 46.5 million tonnes, has given rise to speculation for years as to how and by whom it will be exploited. The Bolivian government initially only operated a pilot plant and is holding talks with interested parties of various nationalities about setting up a factory. In addition to Chinese companies, two German companies have now signed contracts with Bolivia, a country located in South America according to softwareleverage. The lithium mining in the salt lake is already under way on a large scale, as a look at the satellite images from google.earth shows: In the southeast of the salar, hundreds of sedimentation basins, each several hundred meters long, can be seen over an area of many square kilometers.

Even if lithium mining is seen largely positively as a contribution to the energy transition and thus as part of the fight against climate change, concerns about the social and ecological effects are gradually increasing. The huge amounts of water required for lithium production reduce the water resources available for the rural and indigenous population, which puts the mostly precarious livelihoods in an already extremely dry landscape at risk. The lowering of the groundwater level associated with the withdrawal of water by the lithium companies will possibly lead to irreversible damage to the entire ecosystem on a large scale; no corresponding studies are yet available.

In agriculture, the trend has long been less positive. This is due in large part to the government’s policy of price control on “strategic” products (rice, corn, wheat, soy, potatoes, sugar and quinoa) as well as increased control of exports and the expropriation of “unproductive” land by the government during Evo Morales’ first term. The latter describes a policy that had the goal of reducing large estates and redistributing these lands – this took place in the lowland regions of Santa Cruz, Beni and Pando. The situation changed fundamentally with the second term in office from 2010 after the Morales government had reached an agreement with the agricultural elite of Santa Cruz. Since then, soy and sunflower areas have been growing, often at the expense of primary forest and using genetically modified seeds.

For some years now, the production of energy crops for the production of methanol has also become increasingly important. Here, too, there are considerable negative effects on the environment, in particular due to increased use of pesticides and artificial fertilizers.