Welcome to Illinois best medical schools. Our rankings are based on alumni reviews, research scores received, peer institution assessment and admissions statistics including averaged MCAT scores, undergraduate GPA as well as acceptance rates. Below we list top medical schools in Illinois that are top ranked nationally. You can find tuition cost, total enrollment and composite MCAT score for each school. 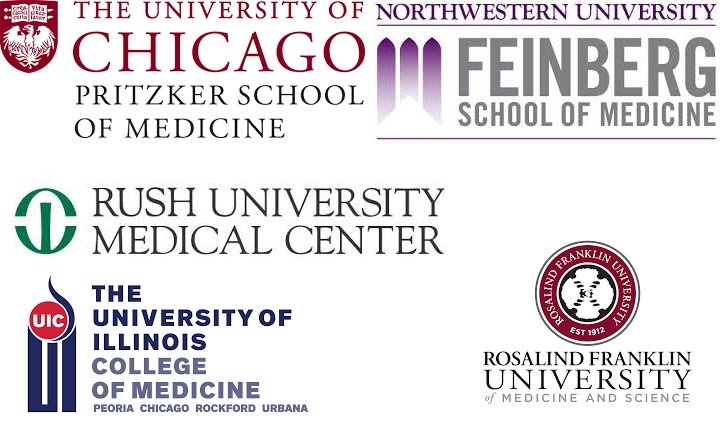 About 12,870,000 people live in the state of Illinois (fifth most populous among U.S. states and first in the Midwest). The average population density in Illinois is about 90 people per km 2 (twelfth place in the USA).

The largest urban agglomeration in the state has grown around Chicago (more than 9,500,000 people, third place in the list of US metropolitan areas. In addition to the cities of Illinois (Jolith, Naperville and others), it also includes the settlements of neighboring Wisconsin and Indiana. Several cities in the south in the west of the state are part of the metropolitan area, the center of which is St. Louis, Missouri.

The racial composition of the population of Illinois:

The largest ethnic (national) groups among the population of the state of Illinois:

The largest population groups in the state of Illinois by religion: