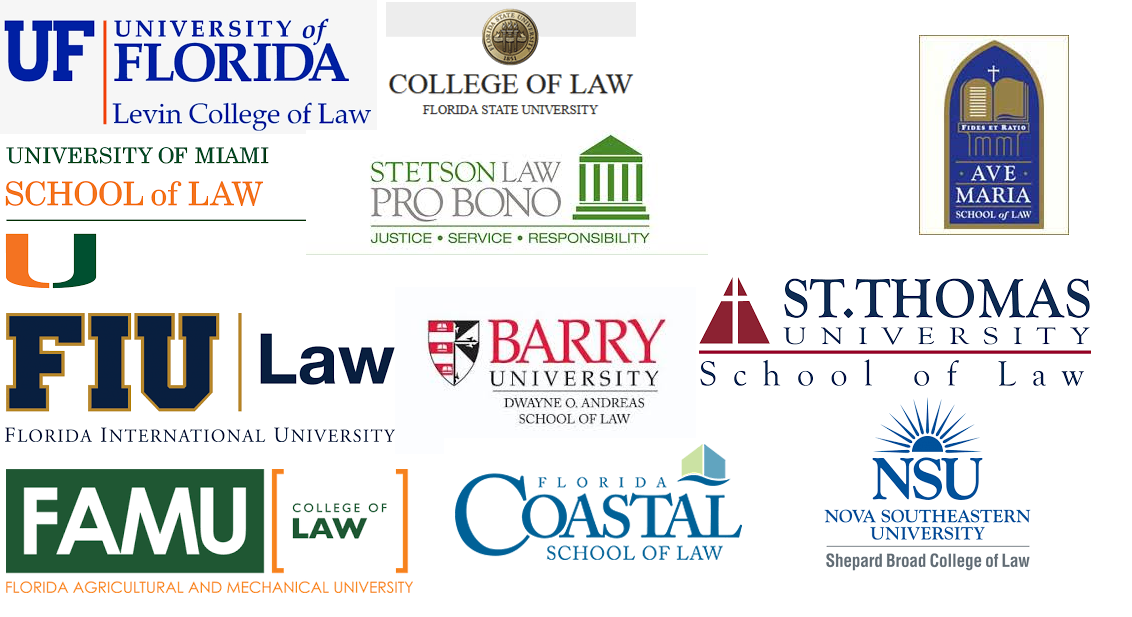 Early History of the State of Florida

On the territory of the modern state of Florida, people have lived for more than fourteen thousand years. By the time Europeans arrived on the lands of Florida, numerous (according to some estimates, up to 350,000 people) tribes of American Indians lived here, including those belonging to the Apalachian peoples (in the northwest), Timucua (northern and central regions of the state), ice (in coast of the Atlantic Ocean in the Indian River and Cape Canaveral), calusa (southwest Florida), tequesta (southeast coast), mayimi (around Lake Okeechobee), tokobaga (Tampa Bay area) and many others.

The Indians living in north and northwest Florida were close to the Mississippi culture, they were farmers with corn as the main crop. The rich nature of Florida allowed the Indians of the southern part of the state to live by hunting and gathering.

The number of Indian peoples of Florida was greatly reduced due to infectious diseases introduced by Europeans, to which the locals had no immunity. In addition, many Indians in northern Florida were killed or enslaved during raids by British colonists from the Carolinas.

In the 18th century, under the pressure of European colonists, Creek Indians came to the lands of Florida from the north, from the territory of Alabama and Georgia . Displacing the indigenous tribes and partially merging with them, they formed a new people – the Seminoles, who later played a very important role in the history of Florida.

Florida was the first region in the continental United States to be discovered by Europeans. In April 1513, the Spanish conquistador Juan Ponce de Leon, who was looking for new lands north of Cuba on behalf of the King of Spain, landed on the east coast of Florida. It was he who, in honor of the Easter holiday (in Spanish Pascua Florida, “floral Easter”), called the lands he discovered La Florida (“blooming land”).