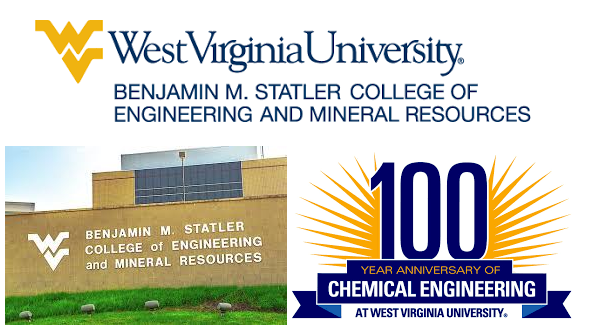 In the first half of the 19th century, transportation infrastructure developed, connecting West Virginia with the east coast of the United States. In 1818, the National Road passed through the city of Wheeling, connecting the Ohio River Valley with Maryland. In 1834 the Baltimore-Ohio Railroad came to Harper’s Ferry and in 1852 it reached Wheeling.

In October 1859, a well-known in the United States (he had previously participated in armed clashes in Kansas), an opponent of slavery, John Brown, organized an attack on the federal arsenal at Harpers Ferry. He planned to raise an uprising of slaves and, having armed them with captured weapons, move south, freeing black slaves along the way. Despite the fact that the capture of the arsenal was successful, Brown was unable to revolt and get the expected support. Under the onslaught of the militia, he was forced to fortify himself in the building of the fire station (which was later called “Fort John Brown”).

Two days later, a detachment of marines arrived in the city and attacked the rebels. John Brown was captured, tried for treason, and hanged on December 2, 1859. Nevertheless, after his death, he became almost a legendary figure among radical abolitionists, a symbol of the armed struggle for the emancipation of slaves. But in the US South, John Brown’s raid aroused fear of an attack by northerners and, to a certain extent, provoked preparations for secession and war.