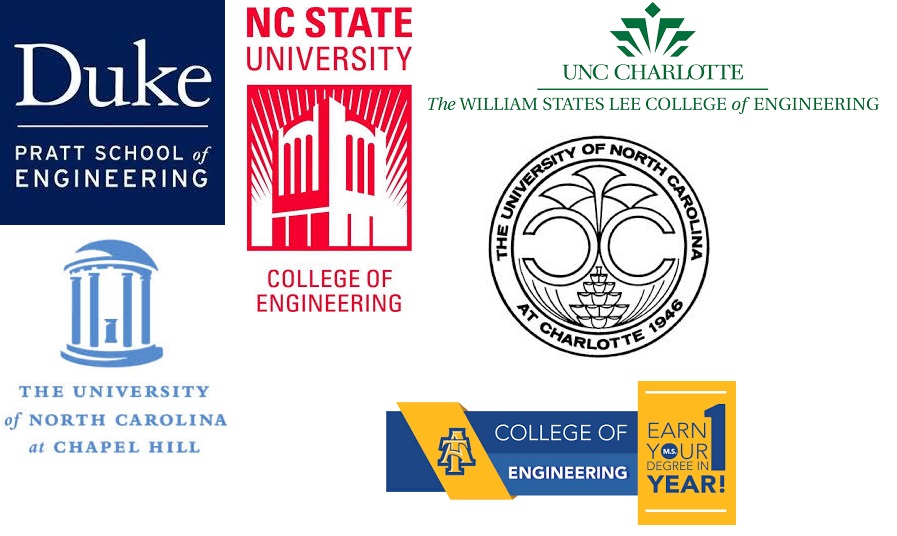 Back in 1629, the English King Charles I issued permission to create a colony located south of the then-existing Virginia, to the well-known politician and Attorney General of England, Robert Heath, but the latter did not take advantage of the opportunity. In 1663, King Charles II granted the rights to the new colony, named “Caroline” after his father, to eight of his favorites, known as “Lords Proprietors”: Edward Hyde, Earl of Clarendon; George Monck, Duke of Albermarl; William Craven, Earl Craven; John Berkeley, Baron Berkeley-Stratton; his brother William Berkeley; Anthony Ashley-Cooper, Earl of Shaftesbury; Baronet George Carteret and John Colleton. The Earl of Shaftesbury, with the help of his secretary, the eminent English philosopher John Locke, drafted the Carolina Constitution,

Due to its more advantageous geographical location and convenient harbors, the southern part of the Carolinas developed at a faster pace. The provincial government was headquartered in Charleston (today the second most populous city in South Carolina), with less attention paid to the northern regions. Pretty soon they began to distinguish, albeit unofficially, North and South Carolina.

In 1677, in North Carolina, dissatisfied with taxes and restrictions on trade imposed by the metropolis, the colonists revolted. The leader of the rebels, John Culpeper, was elected governor and ruled the region for two years. Only in 1679, Culpeper was arrested and convicted (although he did not suffer any punishment).

In the early 18th century, discontent grew among North Carolina residents, caused both by dissatisfaction with the actions of the colony government and tensions between Quakers and supporters of the Anglican Church. In 1711, the Quakers of the colony, led by Thomas Carey, opposed the authorities of the Carolinas (“The Quaker Rebellion of Carey”), troops were sent from neighboring Virginia to suppress the rebellion. In the autumn of the same year, the Tuscarora War began, an armed conflict between the Indians and European settlers, which ended only in 1715 with the expulsion of most of the Indians.

All these events led to the fact that from 1712 North Carolina actually became an independent colony. In 1729, the English crown bought out their rights from seven of the eight Lords Proprietors (George Carteret’s heirs retained their lands until the United States of America gained independence) and North Carolina became a royal colony.

In the middle of the 18th century, the population of North Carolina increased dramatically (about 30,000 residents in 1730, 100,000 in 1752 and about 200,000 in 1765), on the eve of the American Revolution, it was the fastest growing of all the English colonies in North America. In the 1860s, divisions that constantly arose between the small farmers of Piedmont and the wealthy planters of Tidewater, as well as corruption among government officials, led to an uprising. Several thousand people, mostly the poor, took up arms against the authorities. In 1768, the “regulators” (as the rioters were called) seized and destroyed the courthouse in the city of Hillsborough, for several years armed clashes took place in various districts of the province. In the spring of 1771, North Carolina Governor William Tryon sent troops to put down the uprising. On May 15, near the modern city of Burlington, a battle was fought, lost by the Regulators; their leaders were captured and seven of them were executed. After the end of the “war of regulators”, many of its participants moved to the West, playing a significant role in the development Tennessee.