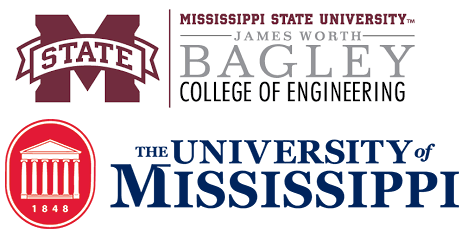 On January 9, 1861, Mississippi became the second (after South Carolina) state to secede from the United States. The independent Republic of Mississippi was proclaimed, but already in February, after the formation of the Confederate States of America, the state became part of the new state. Jefferson Davis, who had previously been a US Senator from Mississippi, became President of the Confederation. The overwhelming majority of whites in the state supported secession, about eighty thousand of them fought in the army of the southerners (and only about five hundred in the army of the Union). At the same time, about seventeen thousand freed or runaway slaves from Mississippi fought on the side of the northerners.

Several battles took place in Mississippi during the Civil War, the most important of which was the Siege of Vicksburg in May-July 1863. After the capture of this strategically important city by the troops of Northern General Ulysses Grant (the future eighteenth President of the United States), the United States gained control of the Mississippi River. The Victory at Vicksburg is considered (along with the Battle of Gettysburg) one of the turning points of the American Civil War.

In 1870, after the adoption of laws prohibiting slavery, the state of Mississippi was again admitted to the United States, but for many decades its black residents were infringed on their rights. Thanks to a series of legislative restrictions on participation in elections, wealthy landowners retained power in the state, and for former slaves, slavery was replaced by economic dependence. Together with the constant terror from white racists, the inability to get an education and the lack of work, all this served as the reason for the mass migration of blacks from Mississippi (and other states of the US South) at the beginning of the 20th century to the Northeast and Midwest, in particular to New York, Chicago, Detroit, Cleveland and other large industrial cities.

The Magnolia State suffered from floods, most notably the Great Mississippi Flood in 1927. Since this devastating disaster, a number of dams, canals, reservoirs and other waterworks have been built or upgraded across the state to contain the elements.