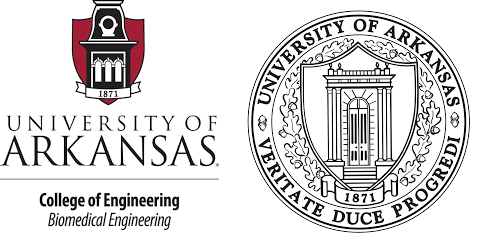 1862 US President Abraham Lincoln issued an executive order known as the Emancipation Proclamation.

1994 The first episode of Friends aired.

1806 The Lewis and Clark Expedition, having explored the US Northwest for two years, returned to St. Louis, Missouri.

1845 The first baseball team was founded in New York: the New York Knickerbockers.

1959 During a visit to the USA N.S. Khrushchev visited the Roswell Garst corn farm in Iowa.

1789 The US Congress passed a law that formed the US federal judiciary.

1890 The Church of Jesus Christ of Latter-day Saints (Mormons), under threat of persecution by the US federal government, formally abandoned the doctrine of plural marriage.

1964 Commission, chaired by Earl Warren, presented to US President Lyndon Johnson a report on the results of the investigation into the assassination of John F. Kennedy.

2019 Speaker of the House of Representatives of the US Congress Nancy Pelosi announced the start of the impeachment proceedings against US President Donald Trump.

1789 The US Congress approved amendments to the US Constitution, which became known as the “Bill of Rights”.

1957 “Little Rock Nine”: Black students in Arkansas went to a “white” school for the first time, guarded by soldiers.

1941 “Freedom Fleet Day”: The transport ship SS Patrick Henry was launched in Baltimore, Maryland, the first of the famous Liberty series that played a huge role in transportation during World War II.

1781 The ” Battle of Yorktown ” began in Virginia, the last major battle of the American Revolutionary War.

1907 In the presence of US President Theodore Roosevelt, construction began on the Washington National Cathedral.

1966 The Chevrolet Camaro, one of America’s most famous automobiles, went on sale.

1935 US President Franklin Roosevelt held a grand opening ceremony for the Hoover Dam.