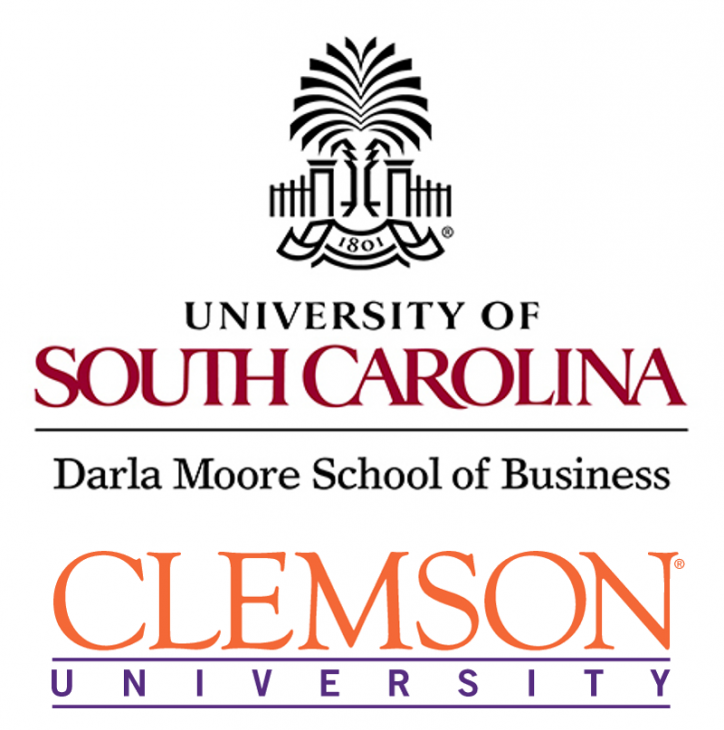 After the United States of America gained independence in many states (mainly in the Northeast of the United States), a movement for the emancipation of slaves unfolded, but South Carolina continued to remain conservative on this issue. Due to the high property qualification set by state legislators for holding leadership positions, the majority in the government were large slave owners who were by no means interested in granting any rights to black slaves.

South Carolina’s economy continued to be based on large plantation farms, with rice as the primary crop, and after Connecticut inventor Eli Whitney invented the cotton gin in 1794. Technological innovations have made it possible to grow new, short-staple varieties of cotton in the interior of the state. In South Carolina, the number of plantations and, consequently, slaves increased, at the same time, many small farmers went bankrupt and were forced to leave the state.

In 1822, the freedman Danmark “Telemach” Vessey tried to organize a slave uprising in the state, he planned to capture Charleston, free thousands of slaves along the coast and flee to Haiti. If the rebellion had succeeded, it could have become the largest in US history, but the conspirators were exposed, 131 people were tried and 35 of them (including Vessey) were hanged. Frightened by the possibility of a black rebellion, the white residents of Charleston imposed a curfew on slaves and organized a municipal militia in the city. Danmark Vessey became one of the heroes of the movement for the emancipation of slaves in the United States, his house in Charleston has the status of a National Historic Landmark of the United States.