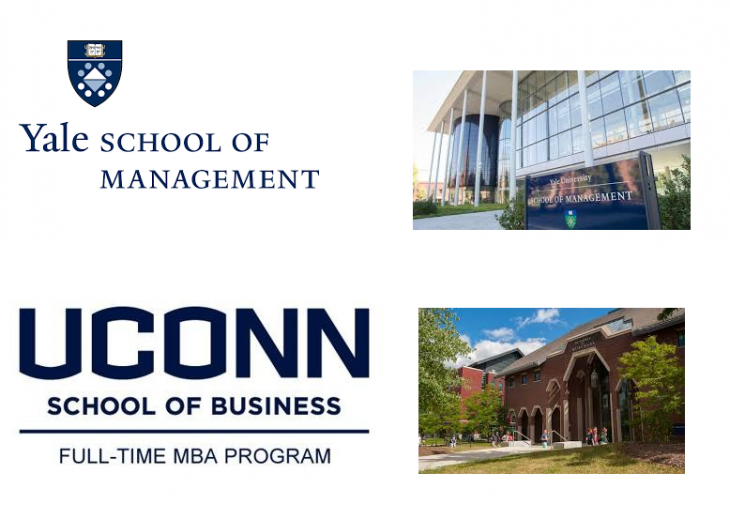 June in the U.S. History

1776 The Second Continental Congress created the “Committee of Five”, entrusting it with the drafting of the Declaration of Independence.

1939 The Baseball Hall of Fame opened in Cooperstown, New York.

1967 The U.S. Supreme Court declared illegal the bans on interracial marriages practiced in a number of states.

1966 The US Supreme Court ruled in the “Miranda case” that the police must inform the detainee of his rights.

1996 The confrontation between the FBI and members of the extremist organization “Free People of Montana ” ended with the arrest of the latter.

1775 The Continental Army was created – the future US army.

1777 The Stars and Stripes were approved by the Second Continental Congress as the official flag of the United States.

1947 Beginning of the ” Roswell Incident ” in New Mexico.

1776 Delaware declared secession from Great Britain (and from Pennsylvania).

1836 Arkansas became the twenty-fifth state of the United States.

1846 The “Oregon Treaty” was signed in Washington, DC, establishing the border between the United States and British Canada, stretching from Minnesota to the Rocky Mountains and the Pacific Ocean.

1907 “Typhoid Mary”: Mary Mallon was identified as the source of the New York City typhoid outbreak.

1916 The first Boeing aircraft takes off in Washington state .

1774 Harrodstown is founded, the first European settlement in Kentucky.

1579 English navigator Francis Drake landed on the coast of California (near modern San Francisco) and proclaimed these lands belonging to England.

1775 Battle of Bunker Hill near Boston in Massachusetts.

1885 The Statue of Liberty was taken to New York.

1812 The US Congress declared war on Great Britain.

1928 Amelia Earhart became the first female pilot to fly across the Atlantic Ocean (albeit as a passenger for most of the flight).

1964 The US Congress passed the Civil Rights Act.

1632 Cecil Calvert Lord Baltimore received a royal patent to establish a new colony, which later became the state of Maryland.

1782 Congress approved the Great Seal of the United States.

1863 West Virginia became the 35th state of the United States.