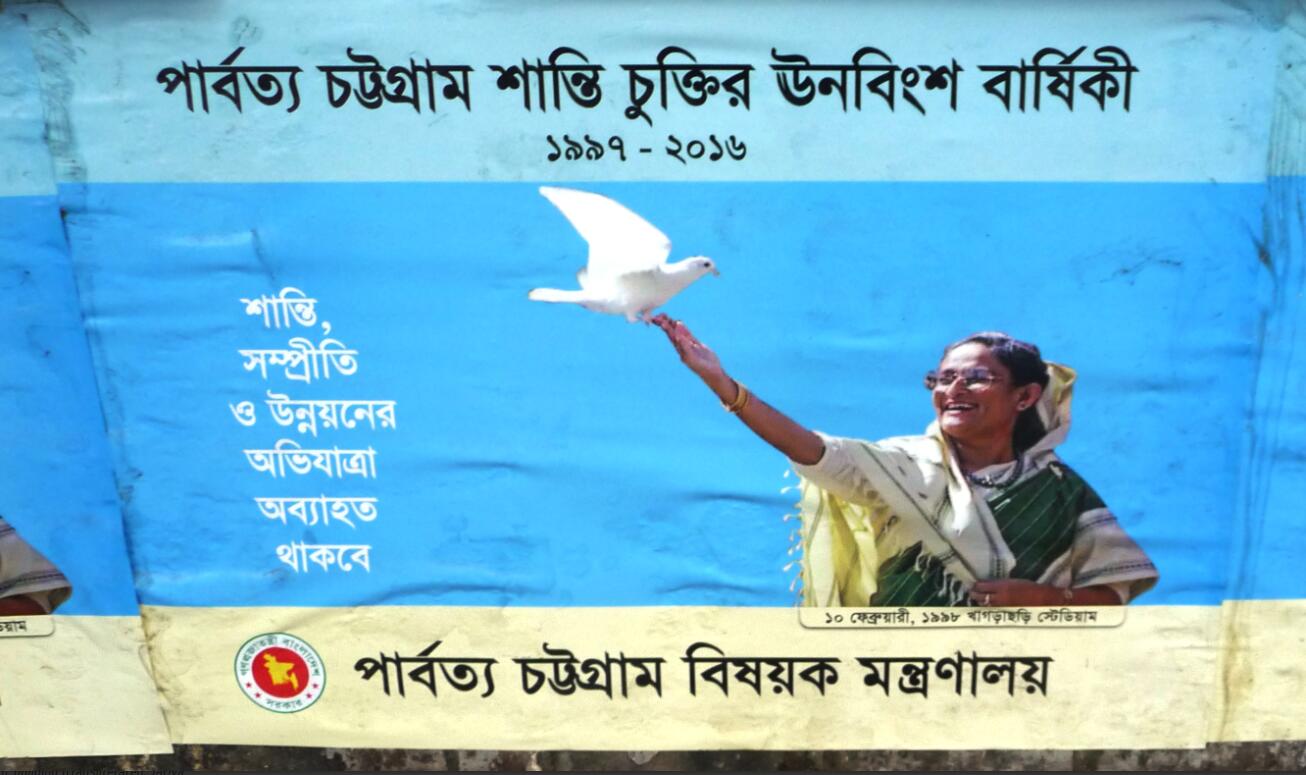 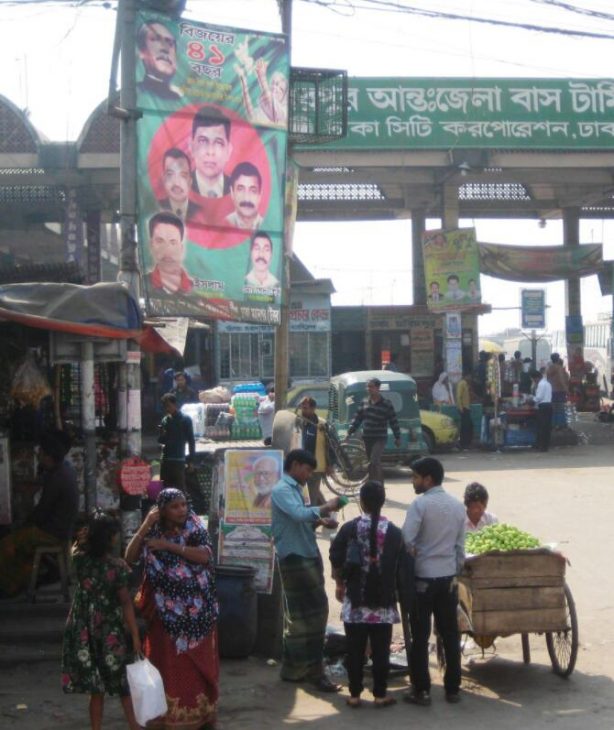 Poster to celebrate 41 years of independence 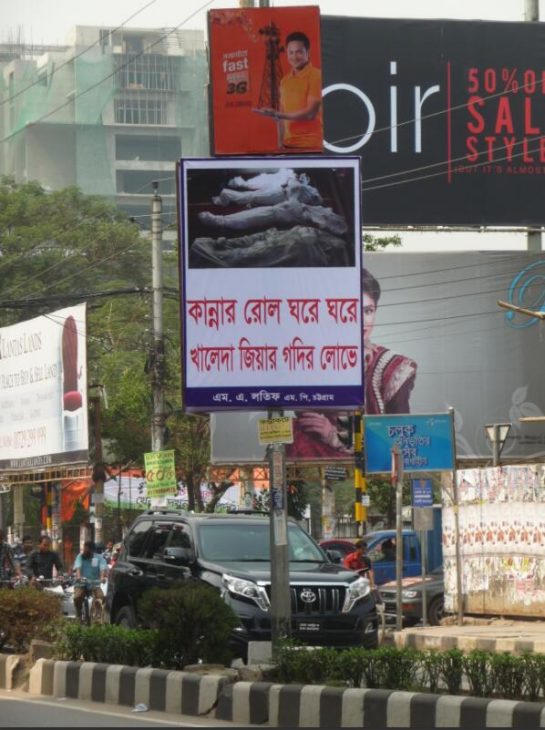 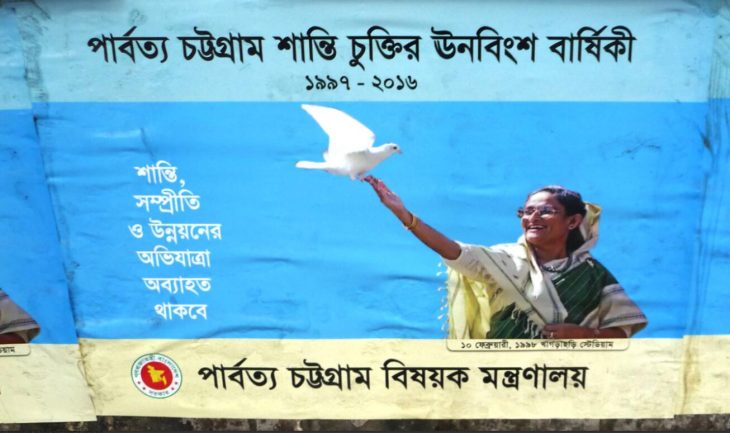 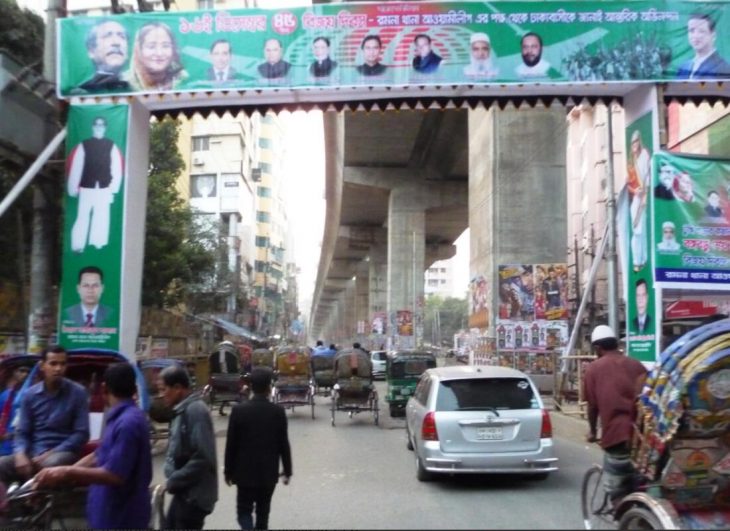 The Bangladeshi Constitution came into force on November 4, 1972. It was drawn up on the principles of democracy, nationalism, socialism and secularism. It has been changed 16 times since its inception, most recently in 2014. Every change always represented a change in the political landscape of Bangladesh. The first constitutional amendment was made in 1973. A criminal prosecution of war criminals according to international law was made possible by this addition. The fourth constitutional amendment expanded the president’s scope of action and another, made under General Ershad (see above) in 1988, gave Islam the status of a state religion. Much was reversed a few years later, for example Bangladesh became a parliamentary democracy again in 1991.

Bangladesh is administratively structured as follows