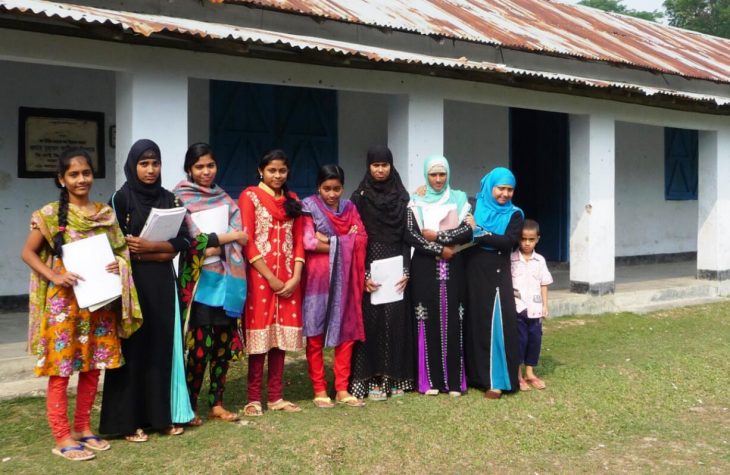 The education system in Bangladesh is based on the British education system in terms of levels and types of school. In Bangladesh, primary school is compulsory. This means that all children between the ages of 6 and 10 are obliged to study in school. School is also free until the end of primary school. For example, parents do not have to pay any school fees for their children’s primary education. However, costs can arise from learning materials and school clothing as well as the sometimes necessary passenger transport. Judging by the statistical information that can be found on the literacy of the Bangladeshi population, 2-18% of the population probably did not attend school or either failed or failed the final basic education examination. Statistically, in Bangladesh a person is generally considered to be literate who can read and write his or her own name at the age of 15. Schools in rural areas in particular are often poorly equipped. The distances that children sometimes have to cover on foot every day can sometimes be several kilometers. Most rural schools cannot employ sufficient, well-qualified and adequately paid teachers. Either there are no people with the appropriate qualifications or the necessary financial means to pay the teachers, so that in some cases teachers volunteer in rural schools or not all subjects can be covered. Also, not all schools are state schools. Kind of a community based school which were founded, established and put together in terms of personnel on the initiative of the village communities are relatively common. These can apply for nationalization after a few years. In this case, the state grant is usually sufficient to pay the teachers. In addition, in the event of nationalization, state funding for the education of girls comes into play. In this program, individual girls are supported from elementary school. Taking on the costs of the education of these girls relieves the parents’ households. However, the state does not cover other costs incurred in the schools, such as maintenance or expansion measures for the buildings. Sanitary facilities, a supply of electricity, Catering for the children on site or running drinking water can sometimes not be guaranteed. Several local and international non-governmental organizations are active in education. They can sometimes cover gaps in state provision or areas that are not intended for state funding, for example basic adult education for people whose mother tongue is not Bengali. 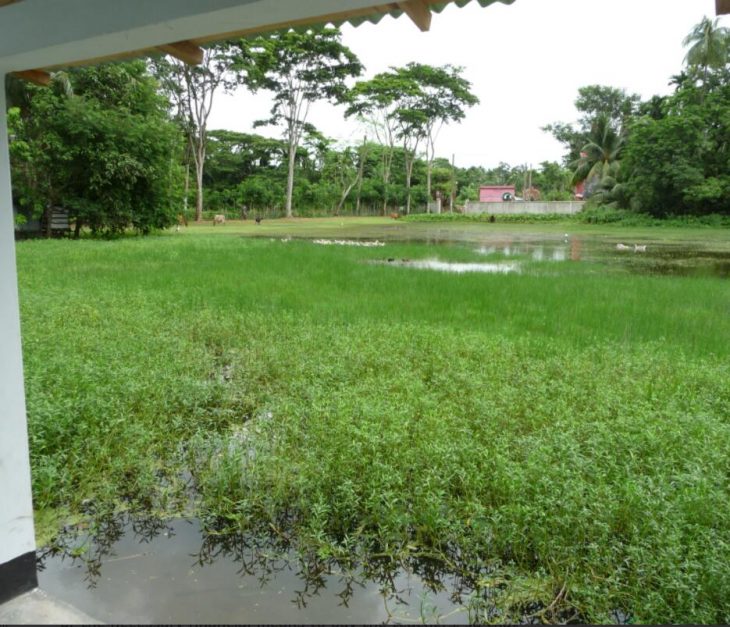 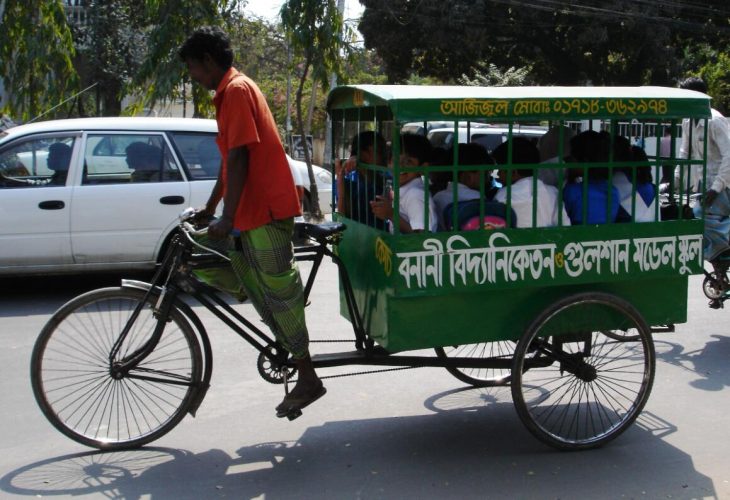 In addition to school buses for longer distances, these school rickshaws also operate for the transport of elementary and middle school students. 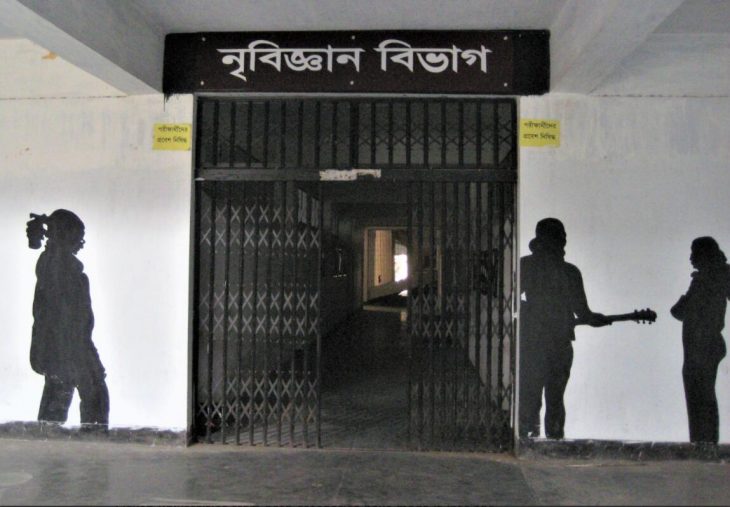 Passage to the Department of Anthropology 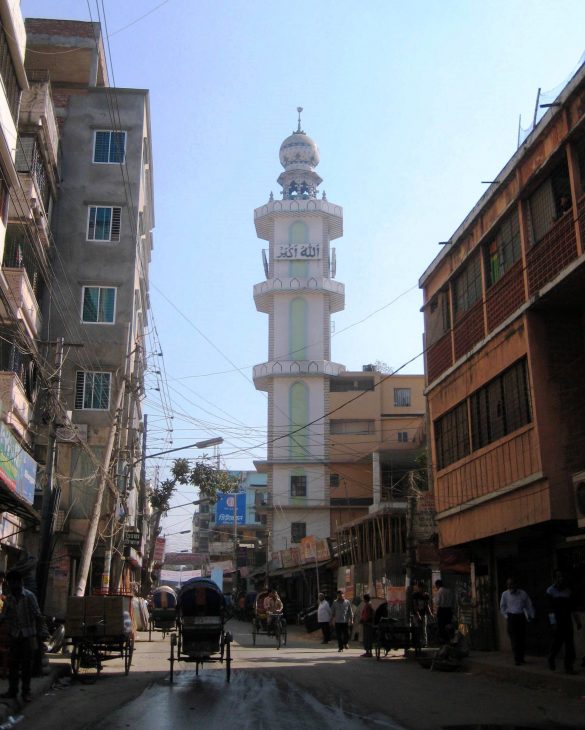 One of the mosques

As a country located in southern Asia according to topb2bwebsites, Bangladesh is a predominantly Islamic country: around 89% of the population profess Islam, 10% Hinduism and the small remainder are Buddhists, Christians and animists. The main festivals of the religions represented in Bangladesh are celebrated regardless of the fact that Islam is the state religion. 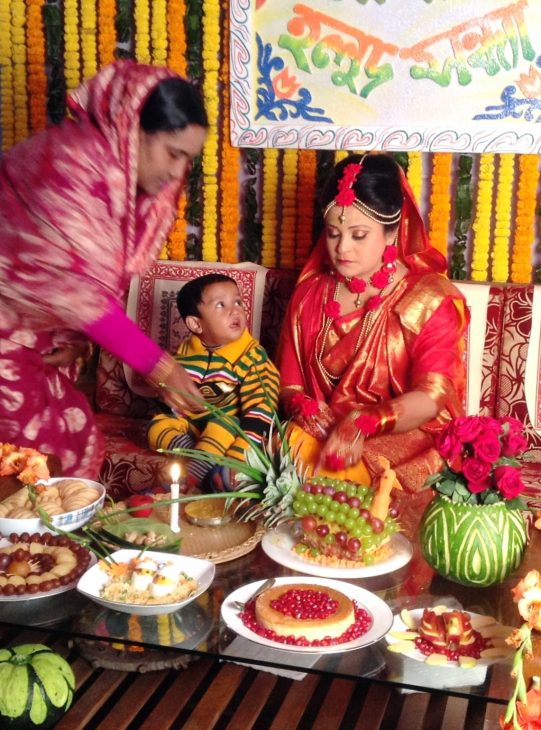 The syncretistic character of Islam in Bangladesh is clear from many examples, including the fertility rituals. Before he came to Bengal in the 12th century and spread through ” Sufis ” and “Pirs” in the following centuries, there were already strong Hindu and Buddhist lines of tradition; Islam got its peculiar Bengali coloring.

The majority of Bangladeshis are committed to the Sunni direction. That means that the way of life, the habits and opinions of Muhammad should mark the guideline for the life of Muslims.

When Islamic identity is mentioned in Bangladesh, it means belonging to a group, not necessarily a fixed belief or a fixed Islamic worldview. This can be seen in the rituals and different opinions about happiness and unhappiness. People’s actions are very pragmatic, and this also applies to religion. In the case of infertility, un-Islamic aids are used if they promise a solution to the problem. The worldview depends more on gender and the associated possibilities of obtaining and exchanging information than on religion. 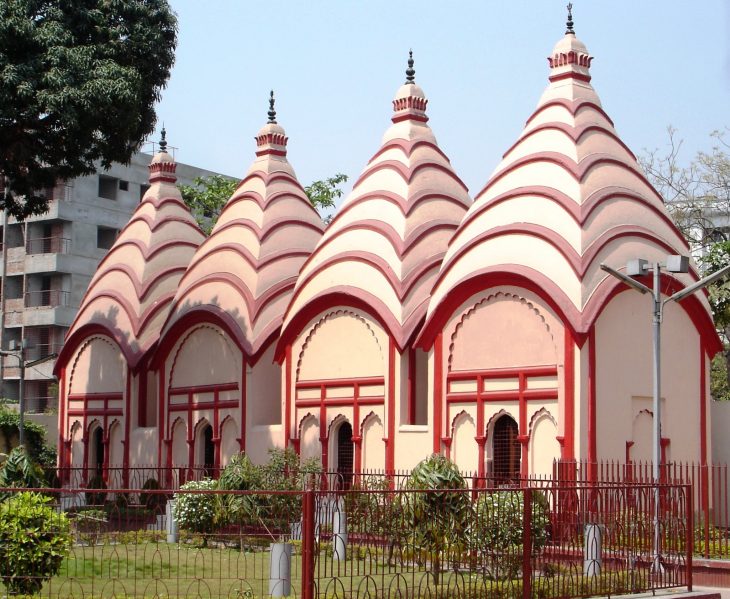 An exterior view of the Hindu Dhakeshwar Temple

Unlike in India, the relationship between the individual religious groups in Bangladesh is generally free of violence, but by no means free of conflict. There have been no significant disputes since the country’s independence, apart from the incidents at the end of 1992 that occurred in the religiously conservative districts in the south of the country as a result of the destruction of the Babri Mosque in India. Regardless of the generally existing peaceful coexistence, the religious minorities are sometimes exposed to considerable economic discrimination. Their representation in political bodies is also disproportionate.