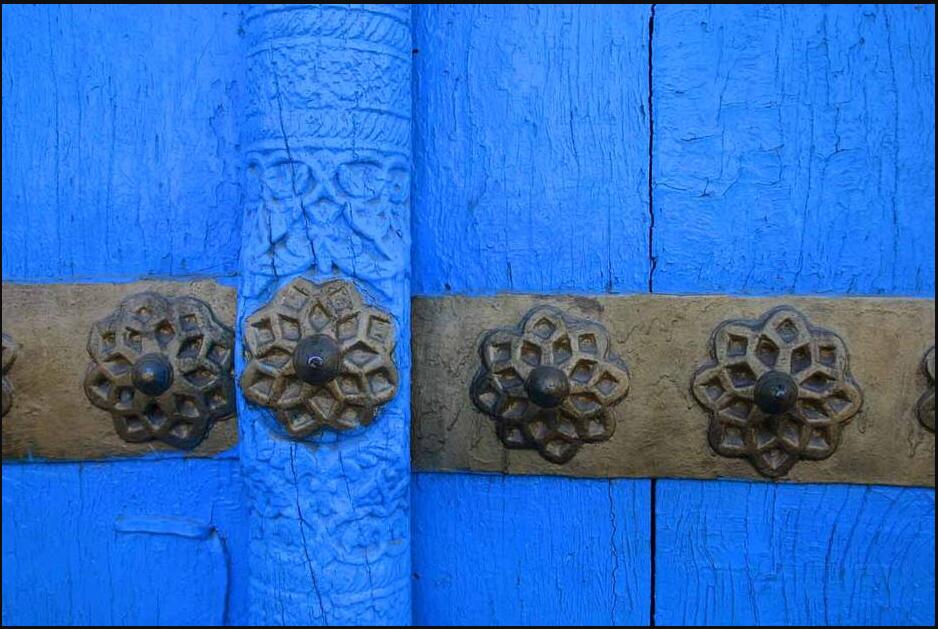 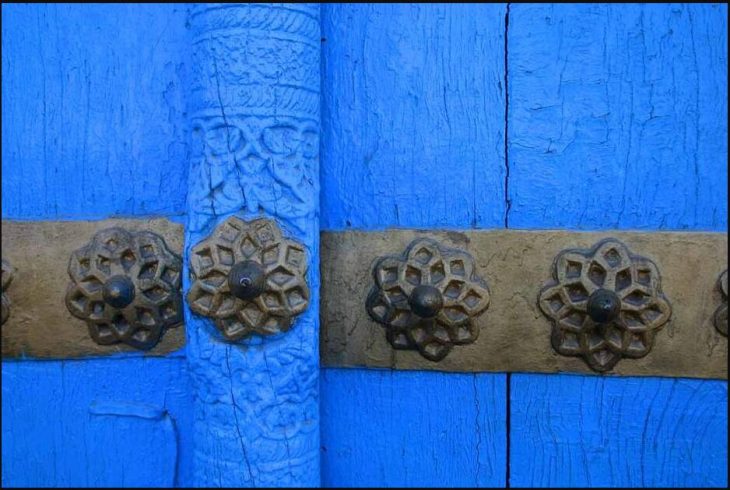 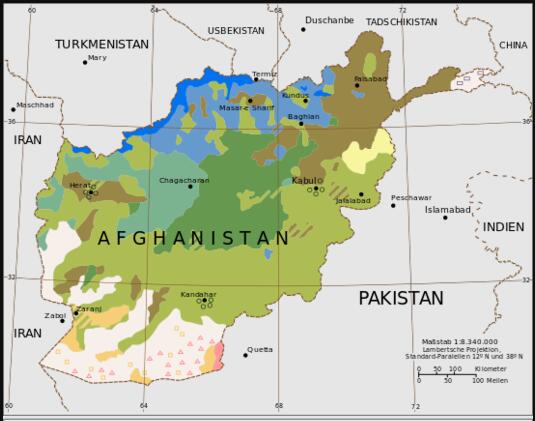 Afghan society has always been shaped by two factors: ethnic diversity and traditional character. Since prehistoric times Afghanistan has been a transit country par excellence, both for belligerent conquerors and for traders and missionaries of various religions. In mountain regions that are difficult to access due to rugged relief or adverse climatic conditions, small ethnic groups with ancient languages and dialects that have long been assimilated elsewhere by larger neighboring peoples have been able to survive in many places; Examples of this are the Dardian, northwest Indian and Nuristani ethnic groups of the Afghan eastern provinces, but also the population of the Pamir region or the Hazara in the central highlands.

Since the founding of the Kingdom of Afghanistan in the mid-18th century, the Pashtuns have been the largest ethnic group in the country; they currently make up around 40% of the population. With very few exceptions, the Pashtuns have always made up the ruling class of Afghanistan, both during the monarchy and under the various republican or Islamist regimes since 1973.

The settlement areas of the Afghan Pashtuns are mainly in an approximately crescent-shaped area on the southern edge of the central highlands along the Herat-Kandahar-Kabul road. “Afghanistan” originally only referred to this area. In the east it reaches across the chains of the Suleiman Mountains into Pakistan to the Indus.

In addition, there are numerous Pashtun settlement islands in the plains and basin landscapes of northern Afghanistan, which mainly go back to the settlement of Pashtuns to pacify the Turkish-speaking majority population there in the late 19th century.

The distinctive tribal organization is characteristic of the Pashtuns; the individual tribes, sub-tribes, clans and subclans are arranged in a complicated, multi-level genealogical system that has its origins in Qais Abdur Rashid, the legendary ancestor of the Pashtuns at the time of Muhammad. Ethnologists describe the 35 million Pashtuns in Afghanistan and Pakistan as the largest still existing tribal society in the world.

The great tribal confederations of the Durrani and the Ghilzai are significant for the socio-political reality of present-day Afghanistan and the more recent past; the former mainly populate the western part of the area outlined above with Kandahar, the old capital of Afghanistan, as the center, the latter concentrate on the stretch of land along the Kandahar-Kabul road and the eastern border mountains.

A peculiarity of the Pashtuns, which distinguishes them from the other peoples of Afghanistan, is the Pashtunwali, a set of norms that are partly written down and that can be viewed as a mixture of a code of honor, customary equestrian law and a tribal constitution. Central terms of this catalog of norms that have a decisive influence on everyday life in the Pashtun areas are nang / namus (honor, both of the individual and his family and superordinate clan and tribal group), badal (retribution, which can also include blood revenge) and melmastia (hospitality).

The majority of the Pashtuns live as sedentary farmers and ranchers in the mountain foot and valley oases of southern and eastern Afghanistan, but there are also nomads who sometimes undertake extensive seasonal migrations with their (mostly sheep) herds. The summer grazing areas are mostly located in the central highlands inhabited by the Hazara at an altitude of 3,000 m, while the winter quarters are set up in the climatically milder steppe and semi-desert areas of the west and southwest or even beyond the Pakistani border in the Indus plain.

The Pashtuns in the cities, especially when it comes to settled nomads, are often engaged in long-distance trade and freight forwarding. Due to their tribal ties to the ruling families of Afghanistan, they are often found in leading positions in administration and the army.

The Pashtun language, Pashto, is an East Iranian language with a strong Indian influence, especially in pronunciation. Alongside Persian, it has been one of the two official languages of Afghanistan with equal rights since the 1930’s. However, most of the Pashtuns in Afghanistan are in fact bilingual (Pashto and Persian), and many Pashtuns resident in Kabul (including the family of the last king, Zahir Shah) have even given up Pashto entirely in favor of Persian, the lingua franca of Afghanistan, a country located in southern Asia according to aristmarketing.