Your search found 44 testing locations. Most of these Wyoming test centers are located inside high schools, community colleges or universities, among which you can pick one to take the ACT exam. Please know that on the test day, test takers can use any 4-function, scientific, or graphing calculator. The following is a full list of test centers for ACT exam in Wyoming by city. 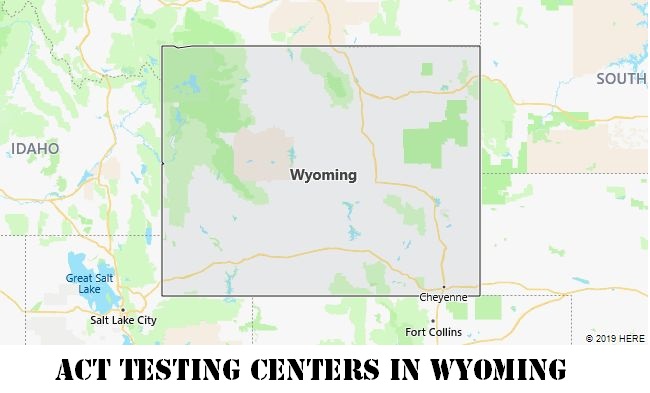 Not sure on which dates you can take the ACT exam in 2019 and 2020? The following chart offers up-to-date information on recent ACT exam dates and registration deadlines for the 2019-2020 school year in Wyoming. 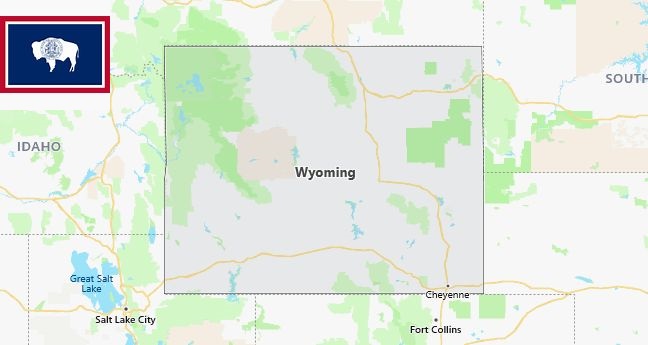 Archaeological research proves. that in the territory of the modern state of Wyoming, people have lived for at least 13,000 years.

In the Big Horn Mountains in the north of the state, there is a unique historical artifact – a “wheel” made of stones, one of several such objects discovered in North America. The “Big Horn Wheel” was built about nine hundred years ago, it is believed that it had some kind of religious significance for the Indians who created it. The Big Horn Wheel, sometimes referred to as Stonehenge’s cousin, is a US National Historic Landmark.

By the time Europeans appeared on the lands of Wyoming, the Cheyenne peoples lived here (after whom the capital of the state was named – the city of Cheyenne), Shoshone, Bannock, Nez Perce, Ute, Sioux, Kiowa, Blackfoot, Crow and others.

The first European to explore and describe the lands of Wyoming was John Colter. As one of the members of the famous Lewis and Clark expedition, which explored the northwest of the United States at the beginning of the 19th century and went to the Pacific Ocean, John Colter in 1807 came to the Yellowstone and Teton Range region in western Wyoming. Colter described the geysers and hot springs of Yellowstone, but they did not believe him, considering him an inventor. The region he explored was jokingly called “Colter’s Hell”. Nevertheless, Colter’s stories were later confirmed and he received well-deserved recognition. In Wyoming, a mountain peak in the Absaroka Range and one of the inlets of Jackson Lake in Grand Teton National Park are named in his honor.