Your search found 25 testing locations. Most of these Vermont test centers are located inside high schools, community colleges or universities, among which you can pick one to take the ACT exam. Please know that on the test day, test takers can use any 4-function, scientific, or graphing calculator. The following is a full list of test centers for ACT exam in Vermont by city. 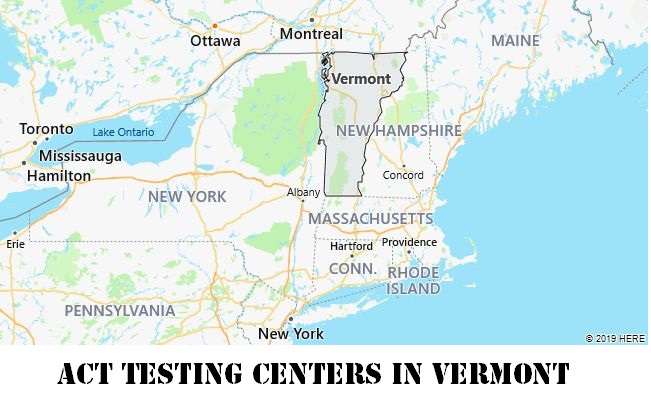 Not sure on which dates you can take the ACT exam in 2019 and 2020? The following chart offers up-to-date information on recent ACT exam dates and registration deadlines for the 2019-2020 school year in Vermont. 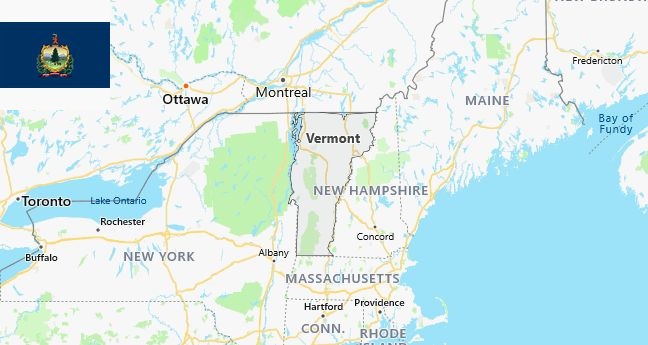 According to the US Census Bureau, more than eighty percent of Americans live in cities or suburbs (urban areas). This is a very high figure, on average, urban dwellers make up just over fifty percent of the world’s population.