Your search found 88 testing locations. Most of these South Carolina test centers are located inside high schools, community colleges or universities, among which you can pick one to take the ACT exam. Please know that on the test day, test takers can use any 4-function, scientific, or graphing calculator. The following is a full list of test centers for ACT exam in South Carolina by city. 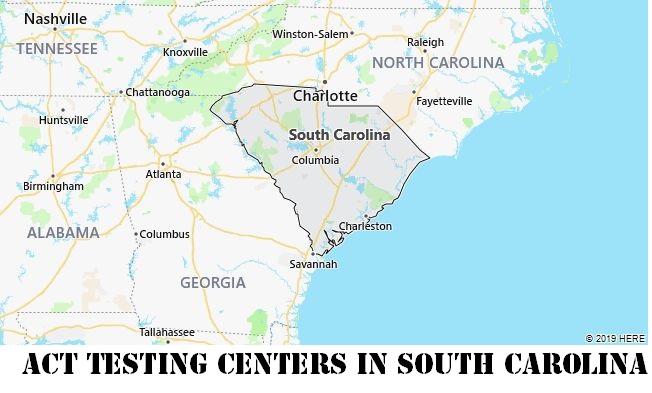 Not sure on which dates you can take the ACT exam in 2019 and 2020? The following chart offers up-to-date information on recent ACT exam dates and registration deadlines for the 2019-2020 school year in South Carolina. 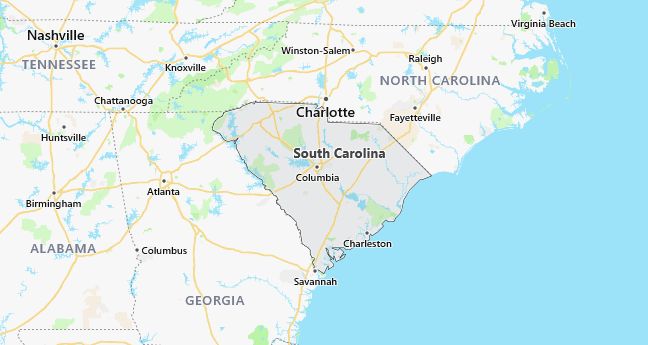 South Carolina has a number of major military installations that play a significant role in the state’s economy. Located near the city of Sumter, Shaw Air Base is one of the largest in the United States, the Fort Jackson Army Training Center operates in the suburbs of Colombia, Marines are trained at the Parris Island camp near Port Royal, and Charleston Airport is also the base for air force units. forces and navy.

The Military College of South Carolina, better known as “The Citadel”, is located in Charleston. Founded in 1842, The Citadel is one of the oldest military schools in the United States of America. The college is attended by both “civilian” students and cadets who receive an officer’s rank after graduation and serve in the US Armed Forces. The Citadel is a very prestigious educational institution, often referred to as the “West Point of the South”.

Back in the fifties of the 20th century, a huge complex for the production of materials for nuclear weapons, called the Savannah River, was built near the city of Aiken in South Carolina. After the end of the Cold War, the Savannah River reactors were gradually shut down and much of the equipment dismantled. Nevertheless, this critical facility continues to operate, work is underway here to process radioactive waste and a new plant is being built to produce fuel for nuclear power plants. In addition, the National Laboratory of the same name is located in Savannah River, which conducts extensive research in the field of energy (including developing hydrogen fuel cells).

Tourism is the most important branch of the state’s economy. Numerous historical attractions, the picturesque Blue Ridge Mountains in western South Carolina and the sandy beaches of the coast in the Grand Strand region attract millions of tourists to the Palm State.