Your search found 45 testing locations. Most of these North Dakota test centers are located inside high schools, community colleges or universities, among which you can pick one to take the ACT exam. Please know that on the test day, test takers can use any 4-function, scientific, or graphing calculator. The following is a full list of test centers for ACT exam in North Dakota by city. 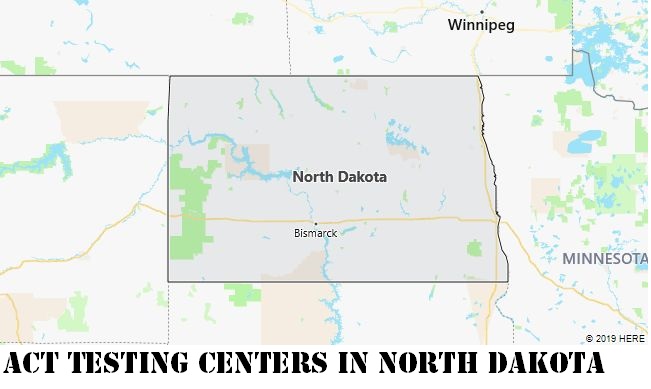 Not sure on which dates you can take the ACT exam in 2019 and 2020? The following chart offers up-to-date information on recent ACT exam dates and registration deadlines for the 2019-2020 school year in North Dakota. 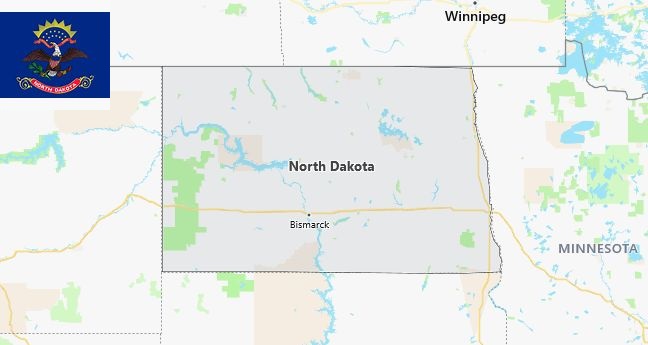 The lowest temperature recorded in the Americas (-62.2°C) was recorded in Alaska, and the highest (56.7°C) in Death Valley, California.

The ” driest ” region of the United States is the Sonoran Desert in the southwestern United States. Yuma, Arizona, receives an average of only 67 mm of precipitation per year.

The ” wettest ” part of continental America is the Pacific Northwest. A record amount of snow fell here in the region of Mount Baker (in the northwest of Washington state , on the border with Canada) in the winter of 1998-99 – 2,896 cm per season. Here, in the rainforests of the Olympic National Park, the record for the continental states in terms of rainfall is also recorded – 3,480 mm per year. Throughout the United States, the most precipitation falls in Hawaii – up to 11,684 mm per year.