Your search found 33 testing locations. Most of these Alaska test centers are located inside high schools, community colleges or universities, among which you can pick one to take the ACT exam. Please know that on the test day, test takers can use any 4-function, scientific, or graphing calculator. The following is a full list of test centers for ACT exam in Alaska by city. 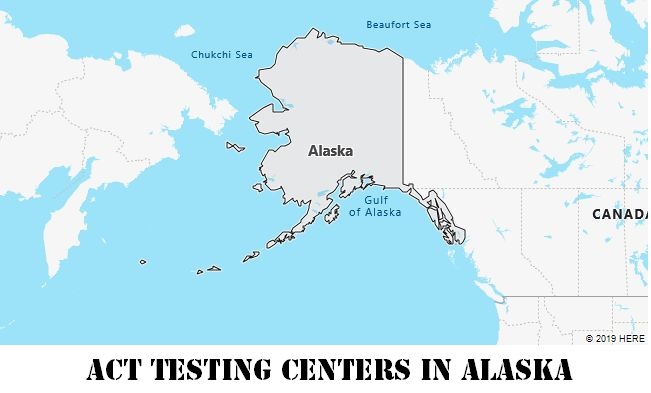 Not sure on which dates you can take the ACT exam in 2019 and 2020? The following chart offers up-to-date information on recent ACT exam dates and registration deadlines for the 2019-2020 school year in Alaska. 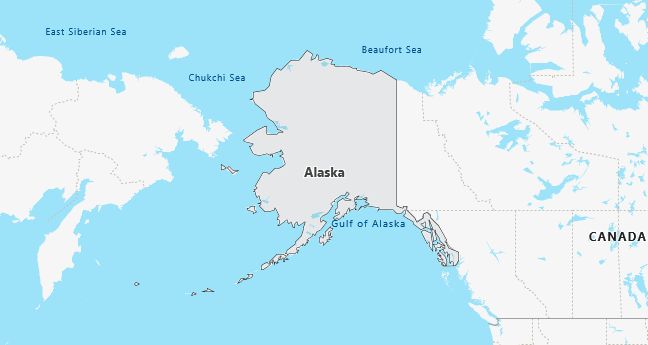 In the second half of the 18th century, Russian fur traders showed increasing interest in Alaska. Already in the sixties, a Russian settlement and a port were founded on Unalashka Island, through which furs mined in Alaska were traded.

In 1784, the explorer and merchant Grigory Shelikhov organized and led an expedition that founded a permanent settlement on Kodiak Island (now it is the city of Kodiak).

At the end of the 18th century, several expeditions to Alaska were sent by the Spaniards. Spanish sailors communicated with Russian settlers and even made several attempts to declare Spanish sovereignty over parts of Alaska. However, they could not achieve real results, and today only a few place names remind of the Spaniards in Alaska, for example, the port of Valdez.

Shelikhov initiated the creation of a commercial colonial company for the development of Alaska, similar to the British East India Company. In 1799, the Russian-American Company was created, one of the founders of which was the son-in-law of Grigory Shelikhov, Nikolai Rezanov.

The first head of the newly created company was Alexander Andreevich Baranov, who had represented the interests of Shelikhov in America since the early nineties of the 18th century. It was Baranov who founded a number of Russian settlements in Alaska, including Novoarkhangelsk (the modern city of Sitka). Under the leadership of Alexander Baranov, the Russian-American Company significantly expanded the scope of its interests, Fort Ross was built in California, and trade relations were established with Hawaii.

In 1824, Russia signed agreements with the US government and England, which determined the boundaries of Russian possessions in North America at the state level.

The Russian Orthodox Church was very active in missionary work with the natives. And today the percentage of Orthodox Christians among the population of Alaska is very high.